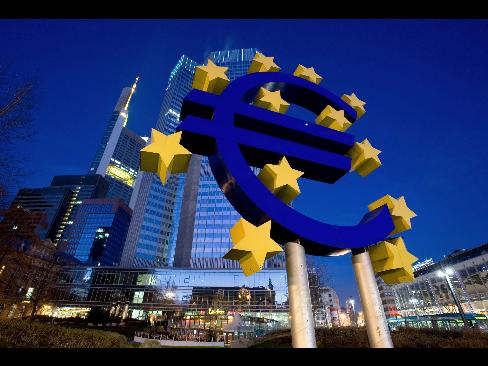 Despite the optimism in markets, the European Central Bank’s latest moves put it on a slippery slope, raising doubt about its credibility.

It also represents backpedaling by the European Central Bank. “I recall Trichet saying he would never go down the route followed by the Fed and the Bank of England,” says Pope.  “Of course events can always force a change of mind but does JCT have any credibility left?”