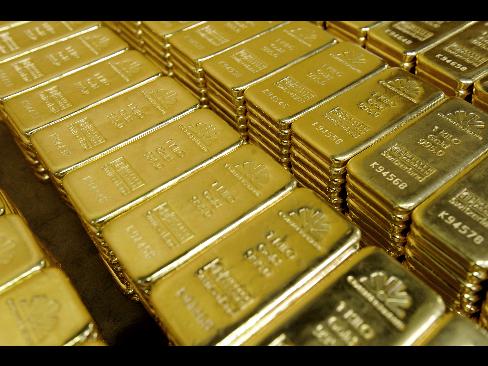 China has confirmed the intention to purchase 191.3 tons of gold from the International Monetary Fund at an open auction, Finmarket news agency said.

World central banks started to increase their gold reserves after prices on gold began to climb in 2001. The IMF sells gold within the scope of a program to diversify sources of income and achieve an increase in lending.

The IMF announced an intention to sell 403.3 tons of gold in accordance with the adequate decision made by the board of directors of the fund in September of 2009. India, Mauritius and Sri Lanka purchased about 212 tons of the amount at the end of 2009. India purchased most – 200 tons.

China’s interest in international trade is connected with the development of the nation’s economy, as well as with the growing consumer demand in the country.

“Chinese officials have confirmed previous announcements from IMF experts and said that the purchasing of 191 tons of gold would not exert negative influence on the world market. China is interested in the development of the domestic consumer market,” the agency reports.

Most of Chinese citizens believe that investing in gold jewelry is a good way to avoid inflation, Rough & Polished agency said.

The IMF has received the profit of $7.2 billion from gold sales. A part of the funds is to be used for crediting poor countries.