Short-selling in Lloyds Banking Group doubled last week in a sign that traders and hedge funds expect shares in the 43.5pc state-owned bank to collapse when it launches a £25bn fund-raising in order to escape the Government’s asset protection scheme. 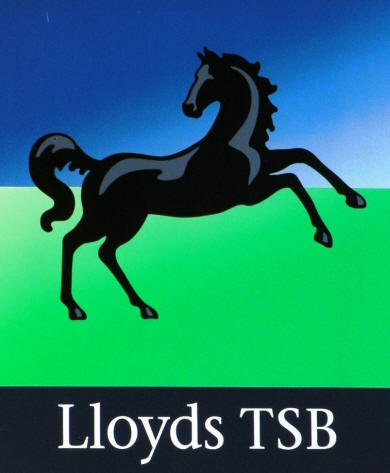 Stock-lending, a key indicator of short-selling, doubled to 3.5pc of Lloyds’ total share capital in just four days last week, according to Data Explorers, as concern mounts about the bank’s ability to raise £25bn through a combination of debt for equity swaps, assets sales and a rights issue of up to £11bn.

The Financial Services Authority (FSA) and the Government are understood to have expressed grave concern that Lloyds may not be able to raise enough cash to extradite itself from the scheme.

The Treasury and the FSA were last night holding emergency talks about an escape plan, which has yet to be given the green light by either body.

If Lloyds fails to raise enough money to escape the APS it will be hit by £15.7bn in fees to the Government. If it does manage to leave the APS it will be forced to dispose of a lot of its assets in order to comply with new rules on state aid currently being finalised by Brussels. The European Commission wants Lloyds to off-load some of its business in order to compensate for the support it has received from the Government.

Lloyds accounts for almost a third of all current accounts in the UK and it is thought that the EU wants to see this number drop.

Shares in Lloyds closed at 95.6p on Friday.