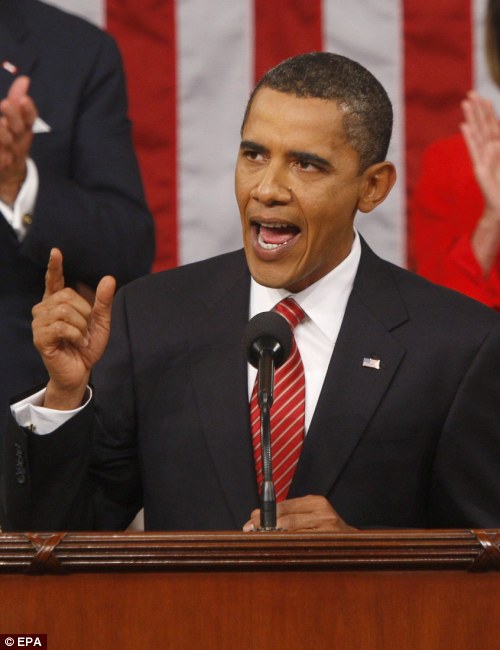 Sheen also slammed Mr Obama, above, over his own track record on 9/11 policy

Charlie Sheen has provoked outrage with claims that the U.S. government was behind the September 11 terror attacks.

Ahead of today’s eighth anniversary of the atrocities that killed 3,000, the Hollywood star has insisted there was a cover-up.

And he has appealed to President Barack Obama to hold a new investigation into the attacks on the World Trade Centre towers in New York and the Pentagon in Washington DC.

Sheen, the highest-paid actor on U.S. TV, argues that ‘the official 9/11 story is a fraud’ and says the commission set up to investigate was a whitewash. 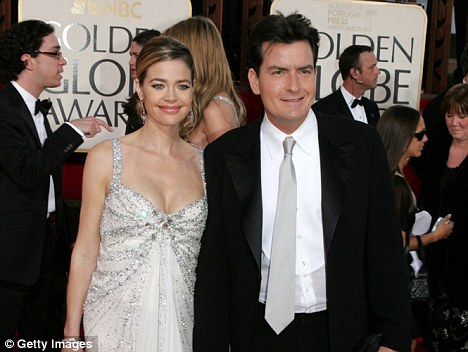 He claims the attacks simply served ‘as the pretext for the systematic dismantling of our Constitution and Bill of Rights’.

The actor, 44, says the administration of former president George Bush was behind the attacks, which they were then able to use to justify an invasion of Iraq.

He even hints that Osama Bin Laden was working with the CIA up until 9/11. 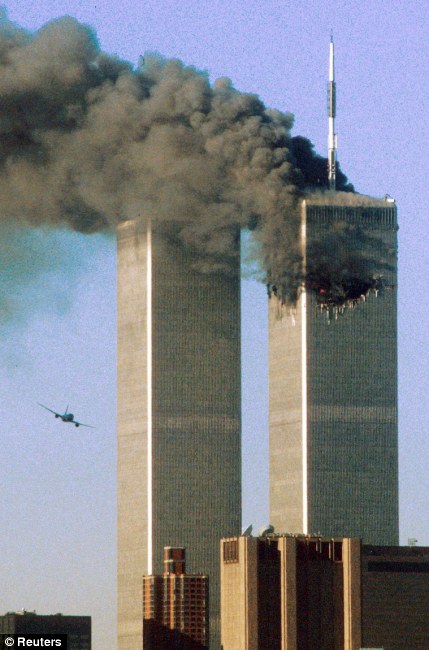 Sheen, who appears in the hit comedy series Two And A Half Men, made his claims in the transcript of a fictional encounter with Mr Obama, called Twenty Minutes With The President.

It was published on the website of radio show host Alex Jones, PrisonPlanet.com, two days ahead of Sheen’s appearance on Jones’s show today.

Most of his observations make up the basis of all the conspiracy theories surrounding the terror attack. Those who support the theories in the U.S. are known as Truthers.

He voices doubts over whether the planes really were passenger jets and questions how passports identifying the hijackers survived the infernos.

The actor, whose father Martin played the president in The West Wing, said he hoped the work would be seen by Mr Obama.

He urged other Americans who were sceptical of the investigation into the attacks to demand the truth.

He said: ‘We cannot allow governments to continue to advance their political agendas by exploiting forged pretexts and the fact that big budget hit pieces against 9/11 truth are still being rolled out proves that the establishment is upset that the population is waking up to false flag terror.’

Sheen first questioned the events of 9/11 in 2006 when he said: ‘It seems to me like 19 amateurs with box cutters taking over four commercial airliners and hitting 75 per cent of their targets, that feels like a conspiracy theory. It raises a lot of questions.’

This week President Obama’s ‘green jobs’ tsar was forced to resign after it was revealed he had signed a petition from a 9/11 Truther movement that claimed the U.S. government staged the attacks.