– Insane Japan: Tokyo To Burn Miyagi’s Disaster Debris in Addition to Iwate’s … And Then Dump It In Tokyo Bay Landfill

– Tokyo Metropolitan Government Employees To Concerned Citizens On The Phone Regarding Radioactive Disaster Debris: ‘There’s Nothing You Can Do About It, Ha-Ha’ – ‘It Is A Fate For Children To Accept Radiation Contamination’

Time to wake up and defend yourself Japan! 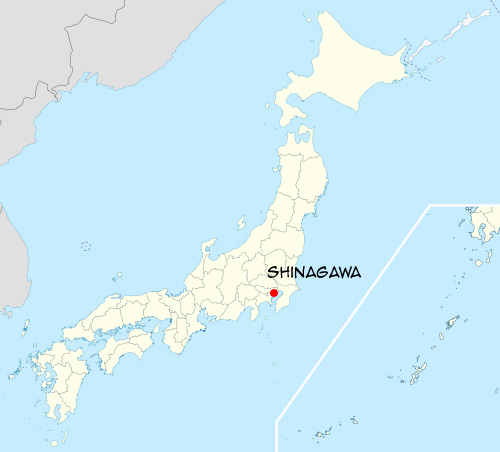 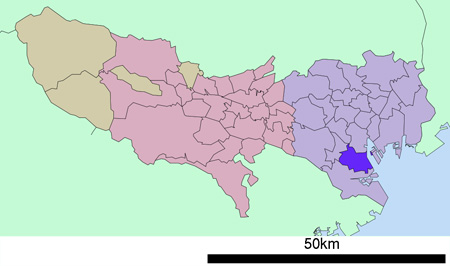 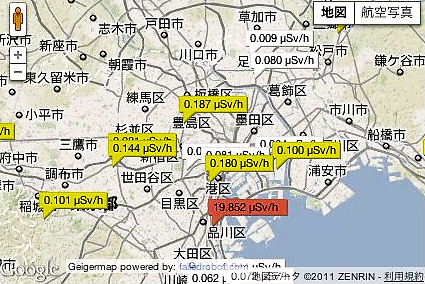 This unusually high level of radiation is suspected to be related to incineration ash of radioactive debris, which started to coming from Iwate to Tokyo.http://fukushima-diary.com/2011/11/breaking-news-radioactive-debris-arrived-at-tokyo/

Radioactive debris is supposed to be burnt at Tokyo Waterfront Recycle Power, which is a group company of Tepco. 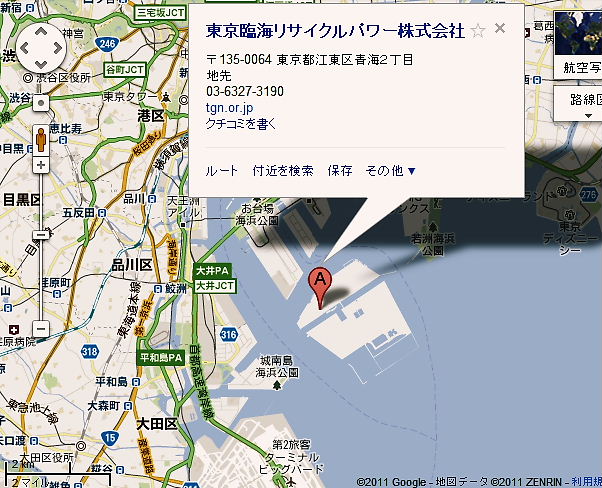 A journalist who asked about this “transaction” at Tepco’s press conference was banned to attend at the conference anymore by Mr. Terasawa, Tepco’s spokesman.

The smoke and incineration ash are suspected to be highly radioactive to cause secondary exposure to all around in Japan.

As a mater of fact, there is no proper filter in the facility of Tokyo Waterfront Recycle Power. They only have bug filter, which is useless to clean radioactive material. (Source)

When the debris arrived at Tokyo, it people were banned to measure radiation around the container.