– Introducing The USS Zumwalt – The US Navy’s New $4.4 Billion Ship:

Dear readers, the U.S Navy would like to introduce to you its most technologically sophisticated destroyer to date: The USS Zumwalt. 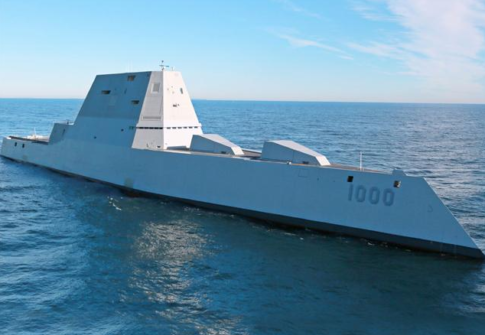 The USS Zumwalt (designed by Raytheon) is powered by electricity produced by turbines, has guns that can hit targets over 70 miles away, and has a sharp-angled geometric design that apparently makes the 610 foot long ship 50 times more difficult to detect on radar. It also has a state-of-the-art weapon launcher designed to fire missiles for sea, land, and air attacks. All of this for a taxpayer cost of a mere $4.4 billion. 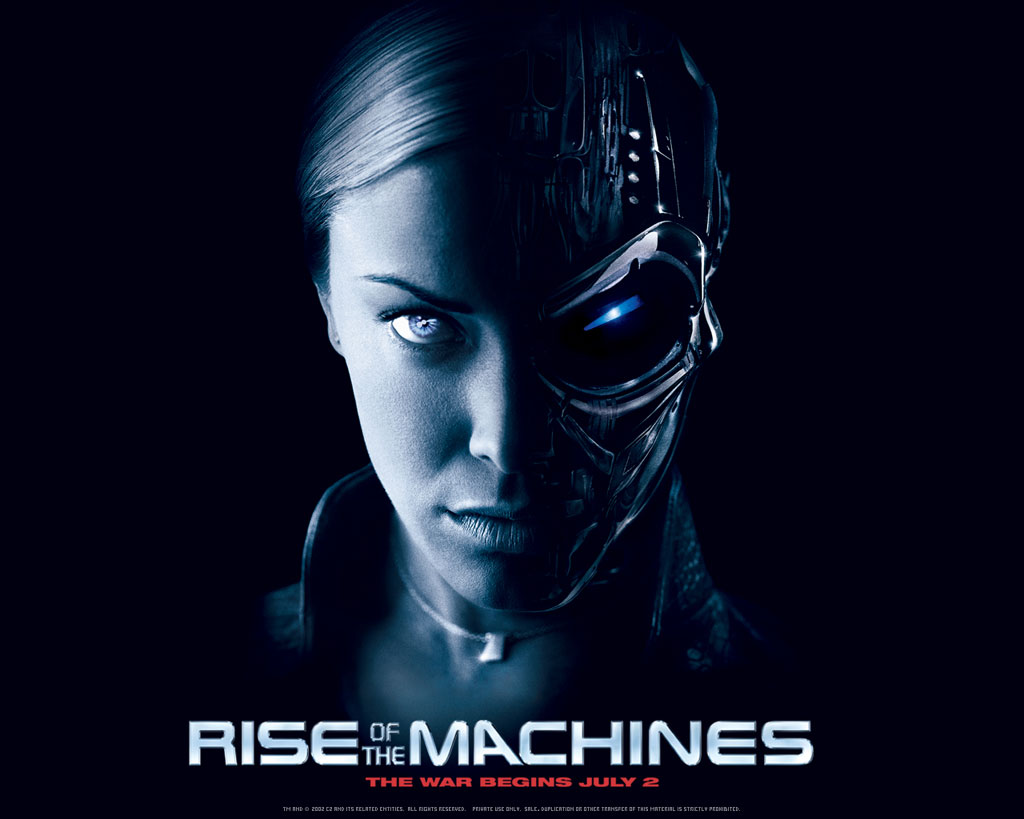 Read moreThe JADE’ In Jade Helm 15 Is An A.I. Software Program (Video) – A FEMA Camp on Every Block and the Construction of Mass Burial Sites by Jade Helm Personnel 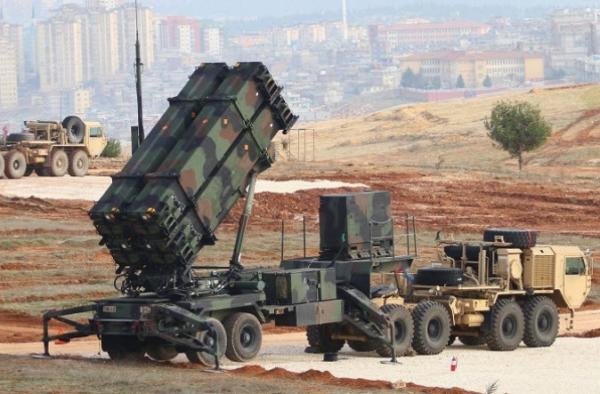 “MALD-J’s unique capabilities have been proven in 42 successful flight tests during the last two years and brought us closer to full rate production,” said Mike Jarrett, vice president of Raytheon’s Air Warfare Systems. “MALD helps protect warfighters in the battlespace so they can complete their missions and return home safely.” 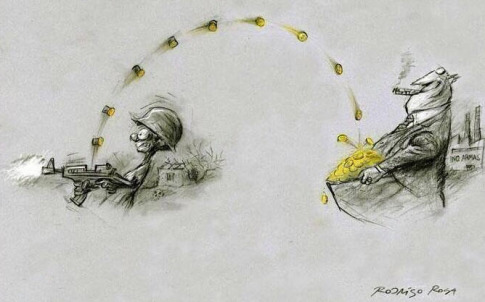 A pair of high-tech Army blimps is coming to the greater Washington, DC area, and soon they will be able to provide the military with surveillance powers that spans hundreds of millions of acres from North Carolina to Niagara Falls, Canada.

The airships are part of Raytheon’s Joint Land Attack Cruise Missile Defense Elevated Netted Sensor System, or JLENS, and when all is said and done they’ll offer the United States military what the defense contractor calls “an affordable elevated, persistent over-the-horizon sensor system” that relies on “a powerful integrated radar system to detect, track and target a variety of threats.”

Raytheon has just wrapped up a six-week testing period in the state of Utah and is now sending its JLENS fleet to the Aberdeen Proving Ground in Maryland. Once there, the Army intends to get some hands-on experience that will eventually culminate in launching the pair of airships over Washington, DC.

Once above the nation’s capital, JLENS will allow the Army to see for 320 miles in any direction from 10,000 feet above the earth. The system can be set up to operate on its own for an entire month without requiring refueling, and offers the Pentagon surveillance capabilities that dwarf other options at a penny of the cost.

First TRAPWIRE, now RIOT, the new product from the defence company, Raytheon, and which is featured in the above video. RIOT will use GPS and other technologies to track people anywhere in the world. It also boast predictive capabilities (work out the most likely location the target will go to next). RIOT will basically search, analyse and organise all social network content globally.

– Must Watch Video: Is the NDAA Lawsuit Headed to the Supreme Court? (Liberty Blitzkrieg, Feb 7, 2013):

The NDAA lawsuit is one of the key topics I have written about over the past year or so.  For those of you that aren’t up to speed, one of the most popular posts I ever wrote was NDAA: The Most Important Lawsuit in American History that No One is Talking About.  Basically, Section 1021 of the NDAA allows for the indefinite detention of American citizens without charges or a trial.  Journalist Chris Hedges and several others sued Obama on the grounds of it being unconstitutional.  Judge Katherine Forrest agreed and issued an injunction on it.  This was immediately appealed by the Obama Administration to a higher court, which promptly issued a temporary stay on the injunction.

Yesterday, oral arguments began in front of this aforementioned higher court; the 2nd Circuit.  As Chris Hedges states in the interview below, if they win the case then it will likely be brought in front of the Supreme Court within weeks.  On the other hand, if the Obama Administration wins and the Supreme Court refuses to hear the appeal, Hedges states: “at that point we’ve just become a military dictatorship.”

To get a full update on the progress of the NDAA lawsuit make sure to watch this video. 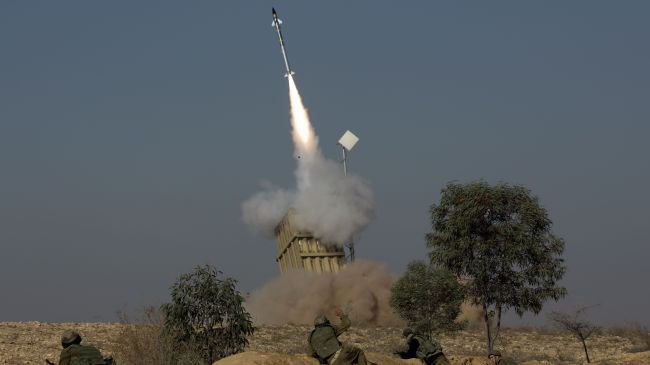