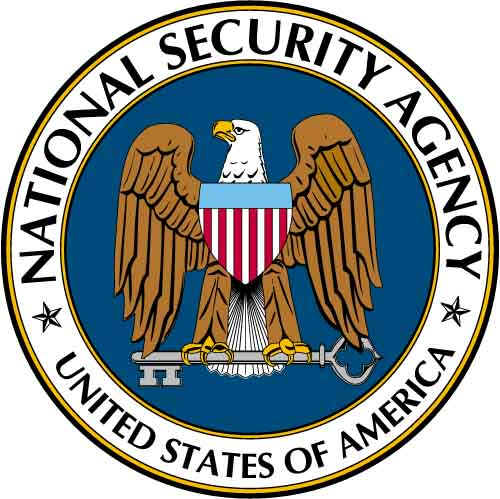 Read moreWhy Is MSM So Busy Reporting On The NSA’s Secret Wiretapping Program NOW, When It Ignored The Story YEARS AGO???

At this point we all understand that there is absolutely zero in common with Presidential-candidate Barack Obama and President Barack Obama.

He has so consistently lied while in office I have become convinced that he ranks deception as one of his most cherished hobbies.

Right up there with rounds of golf and posing for pictures with ice cream cones (he learned that trick from Uncle Warren).  After all, the man’s entire life is a giant lie.

A constitutional law professor who spends his entire two terms dismantling the document itself.

So… just in case you need a reminder in light of the NSA/Verizon spy scandal, here is what candidate Obama was saying in 2007. 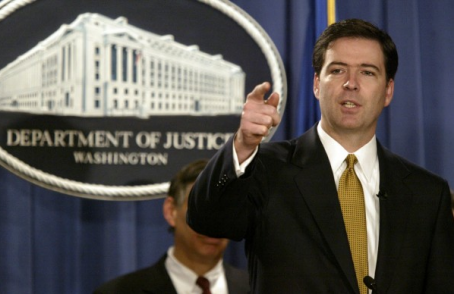 In light of the latest revelations that the NSA is spying on the communications of millions of Verizon customers courtesy of information provided by the FBI, it probably makes sense to know a little more about Obama’s nominee to head that Bureau.  That man is James Comey, and he was a top Department of Justice attorney under John Ashcroft during the George W. Bush Administration (since then he has worked at Lockheed Martin and at the enormous Connecticut hedge fund Bridgewater Associates).  This guy defines the revolving door cancer ruining these United States.

Comey’s defenders point out that he stood up to some of the more egregious spy programs that Bush officials wanted to pursue, and that he also expressed reservations about the torture program.  Nevertheless, he signed off on, and provided the legal justification for both.  This is the man being recycled back through the revolving door by Obama.  I have read many articles on Mr. Comey ever since it surfaced he would be nominated and, as usual, Glenn Greenwald did the best work.

In other words, there was something the NSA was doing for years – that we still don’t know – even more extreme than the illegal NSA program revealed by the NYT in 2005. It was Comey, along with Ashcroft, Mueller, and Goldsmith, who threatened to resign if it did not stop, and they deserve credit for that. But the reason they didn’t end up resigning was because Bush officials “modified” that NSA program into something those lawyers could and did endorse: the still-illegal, still-radical NSA eavesdropping program that spied on the communications of Americans without warrants and in violation of the law. And this was accomplished by inventing a new legal theory to accompany the old one: that Congress, when it enacted the 2001 AUMF, silently and “implicitly” authorized Bush to eavesdrop in exactly the ways the law expressly forbade.

The Supreme Court closed a 6-year-old chapter Tuesday in the Electronic Frontier Foundation’s bid to hold the nation’s telecoms liable for allegedly providing the National Security Agency with backdoors to eavesdrop, without warrants, on Americans’ electronic communications in violation of federal law.

The justices, without comment, declined to review a lower court’s December decision (.pdf) dismissing the EFF’s lawsuit challenging the NSA’s warrantless eavesdropping program. At the center of the dispute was 2008 congressional legislation retroactively immunizing the telcos from being sued for cooperating with the government in a program President George W. Bush adopted shortly after the September 2001 terror attacks.

After Bush signed the legislation and invoked its authority in 2008, a San Francisco federal judge tossed the case, and the EFF appealed. Among other things, the EFF claimed the legislation, which granted the president the discretion to invoke immunity, was an illegal abuse of power.

The New York Times first exposed the NSA’s warrantless wiretapping of international phone calls to and from Americans in 2005. A former AT&T technician named Mark Klein later produced internal company documents suggesting that the NSA was surveilling internet backbone traffic from a secret room at an AT&T switching center in San Francisco, and similar facilities around the country. Klein’s evidence formed the basis of the now-dismissed suit, Hepting v. AT&T. 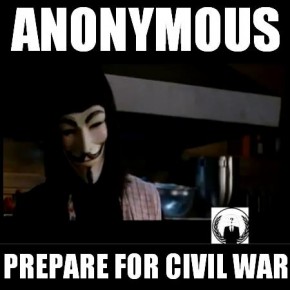 The discovery by the US Senate Committee on Homeland Security and Governmental Affairs (3 October 2012) that, “Despite reviewing 13 months’ worth of reporting originating from fusion centers from April 1, 2009 to April 30, 2010, the Subcommittee investigation could identify no reporting which uncovered a terrorist threat, nor could it identify a contribution such fusion center reporting made to disrupt an active terrorist plot” means that there is no evidence of the existence of any domestic terrorist threat.  On that basis, it is rational to infer (with high probability) that there is no domestic terrorist threat.

We also know that there are 300 or more FEMA camps distributed around the country. We know that Congress has authorized 30,000 drones to conduct surveillance on the American people. We know that the Department of Homeland Security (DHS) had requisitioned 1.5 billion rounds of .40 calibre hollow-point ammunition, which is not even permissible for use in warfare under the Geneva Conventions. Since DHS does not conduct operations abroad, it is rational to infer (with virtual certainty) that DHS must be acquiring that massive stock of ammo for use in the United States.

And we now learn that Congress is in the process of passing H.R. 6566, “The Mass Fatality Planning and Religious Considerations Act”, which was posted on the govtrack.us website FEMA To Mobilize For “Mass Fatality Planning” (5 October 2012), mandating federal agency to respond to “funeral homes, cemeteries, and mortuaries” being “overwhelmed” in the aftermath of a mass terror attack, natural disaster or other crisis. It was posted this after having been approved by the House on 28 September 2012.  Not to make an obvious point, but there is no domestic terrorist threat and no conceiveable natural disaster could possibly justify this dramatic authorization for coping with staggering numbers of bodies.

You don’t have to have spent 35 years teaching logic, critical thinking and scientific reasoning to put together the following premises and draw the obvious conclusion:

The federal government may spy on Americans’ communications without warrants and without fear of being sued, a federal appeals court ruled Tuesday in a decision reversing the first and only case that successfully challenged President George W. Bush’s once-secret Terrorist Surveillance Program.

“This case effectively brings to an end the plaintiffs’ ongoing attempts to hold the executive branch responsible for intercepting telephone conversations without judicial authorization,” a three-judge panel of the 9th U.S. Circuit Court of Appeals wrote. (.pdf)