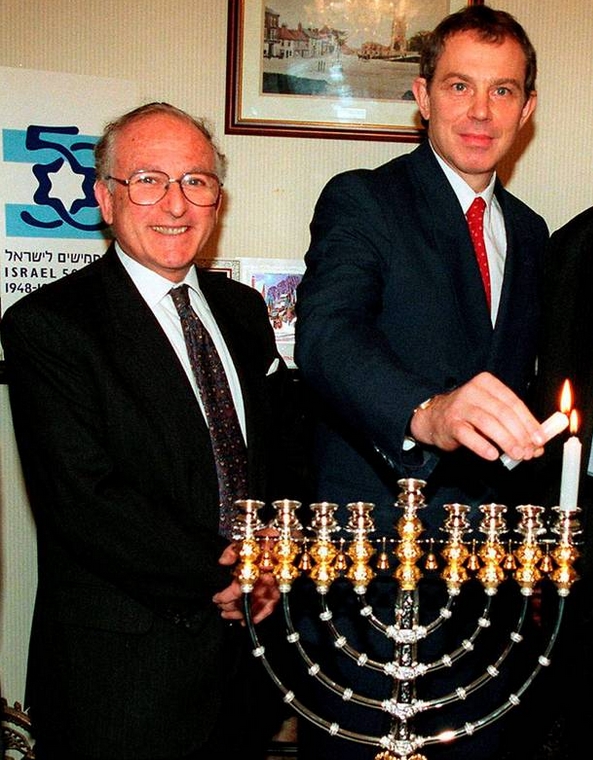 – Lord Janner Re-Appointed To Law Committee Despite Dementia (ExaroNews, May 22, 2015) 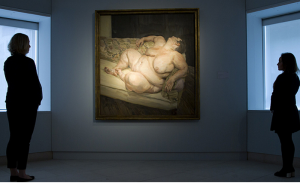 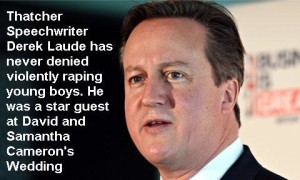 Read moreIn A Khazarian Elite Satanic Cult, Ugliness Is Art, Perversion Is Cool And Pedophilia Is A Requirement 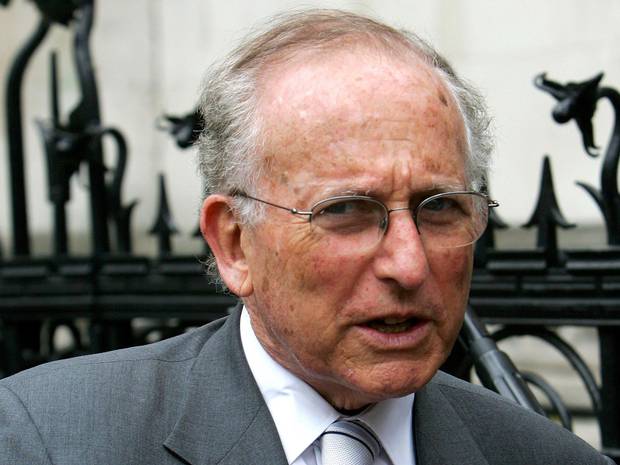 – Why is Labour Peer Lord Janner not being prosecuted because he has dementia? At least 19 defendants suffering with the disease have been convicted for sex crimes… and TEN were in the past year (Daily Mail, ‎Apr 20, 2015‎)

– Three chances to prosecute Labour peer Lord Janner for child abuse were missed: CPS admits mistakes were made but now it is too late because he has dementia (Daily Mail, ‎Apr 18, 2015‎)