Maniac fascism we can take a bath in:

President Obama is putting plans in motion to give the Commerce Department authority to create an Internet ID for all Americans, a White House official told CNET.com.White House Cybersecurity Coordinator Howard Schmidt told the website it is “the absolute perfect spot in the U.S. government” to centralize efforts toward creating an “identity ecosystem” for the Internet.

“This entire scheme rests on the ability to link Internet presence/roles with real-world identities. So even if no physical card ever exists, the system as currently understood would very much equate to a national ID card for accessing the Internet.” 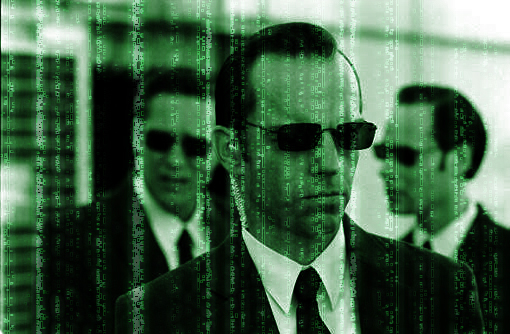 It’s been called the “Trusted Internet ID” scheme by some observers. It won’t matter what we choose to call the government’s proposed Internet licensing system because in the end we probably won’t have a say in it.

Right off the bat I can tell you that attempting to force people to identify themselves on a national level doesn’t have much to do with the Department of Commerce’s official mission. We should all be feeling skeptical about this ID scheme.