‘Blind faith in your leaders, or in anything, will get you killed.’
– Bruce Springsteen 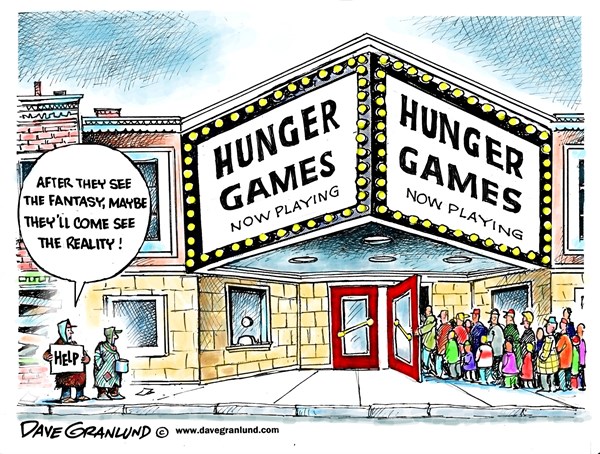 Donald Sutherland wants to stir revolt. A real revolt. A youth-led uprising against injustice that will overturn the US as we know it and usher in a kinder, better way. “I hope that they will take action because it’s getting drastic in this country.” Drone strikes. Corporate tax dodging. Racism. The Keystone oil pipeline. Denying food stamps to “starving Americans”. It’s all going to pot. “It’s not right. It’s not right.”

Millennials need awakening from slumber. “You know the young people of this society have not moved in the last 30 years.” With the exception of Occupy, a minority movement, passivity reigns. “They have been consumed with telephones.” The voice hardens. “Tweeting.”We are high up in a Four Seasons hotel overlooking Beverly Hills, sunlight glinting off mansions and boutiques below, an unlikely cradle of revolution. Sutherland, resplendent in a dark suit and red tie, is pushing 80. But he is quite serious about the call to arms. “We did it in ’68.”