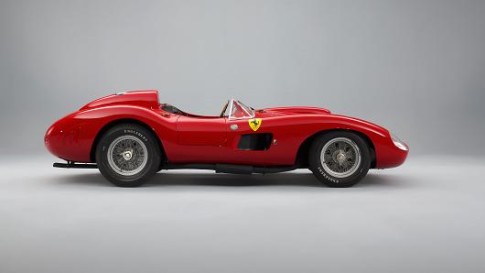 – Is this Ferrari Europe’s most expensive classic car?:

The red 335 Sport Scaglietti will to go under the hammer Friday afternoon in Paris at the Retromobile auction in Paris, with a price estimate of $30-$34 million. 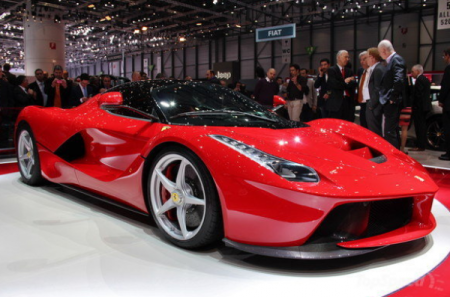 Another “no brainer” bites the dust. Ferrari is halted limit down in Milan trading and is crashing in US trading – now down over 40% from its “successful” IPO day highs… 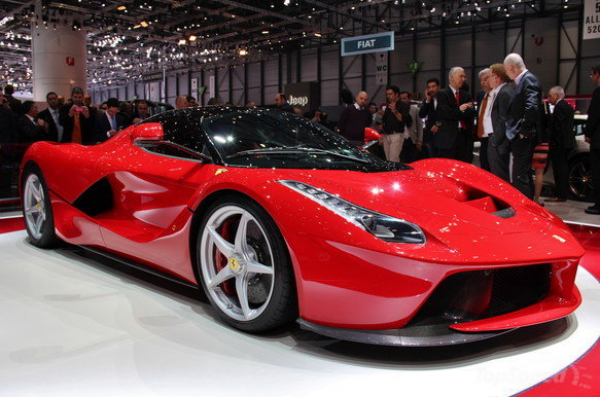 First Mercedes, then Porsche, and now Ferrari and Maserati post record US sales in January…

…a month where the non-1%-auto-makers struggled mightily. Of course, the latter missed expectations are blamed on weather (as opposed to dealer inventories stuffed at record levels, a replacement cycle that has run its course, or a consumer that is once again credit-tapped out). So, the clear findings from this is that the 1% – who are buying more luxury cars than ever before in January – clearly don’t feel the weather… 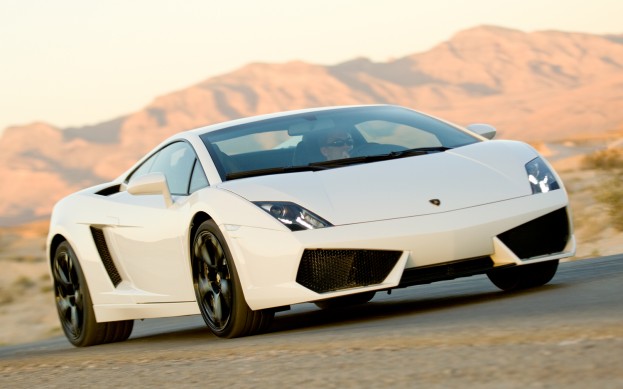 When the FBI managed to track down a stolen top-of-the-range Ferrari in 2008, its owner was understandably delighted.

But relief turned to red rage after one of the officers looking after the vehicle before its return took it out for a spin in Kentucky, lost control and smashed it into a hedge.

Now the owner is suing the U.S. Justice Department, driven to court after it refused to pay the $750,000 in damages to the wrecked sports car.

Read moreFBI agent seizes Ferrari for ‘investigation’, takes it for a test spin .. and smashes it (then refuses to pay $750k damages)