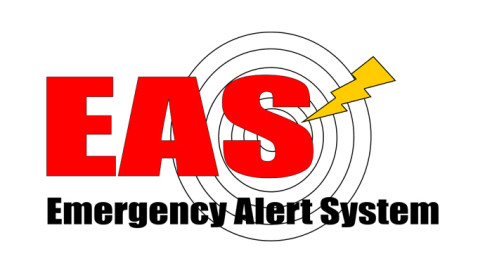 If you have ever wondered about the government’s ability to control the civilian airwaves, you will have your answer on November 9th.

On that day, federal authorities are going to shut off all television and radio communications simultaneously at 2:00PM EST to complete the first ever test of the national Emergency Alert System (EAS).

This isn’t a wild conspiracy theory. The upcoming test is posted on the Public Safety and Homeland Security Bureau website.

Read moreFeds Will Temporarily Cut Off All TV and Radio Broadcasts on Nov. 9 In First-Ever Nationwide Emergency Alert System Test