High blood pressure is no longer just an affliction of the elderly, as more than one-third of young people between the ages of 16 and 34 are now said to suffer from some form of hypertension. And a recent study out of California revealed that, if left unchecked, this cardiovascular malady, even in its mild form, can lead to premature aging and brain damage.

The conventional solution to this growing health epidemic is to simply take more blood pressure medications like angiotensin-receptor blockers, which have been scientifically linked to causing cancer and other serious health problems. But the alternative route, which should really just be called the common-sense route, is to eat more foods and herbs that naturally lower blood pressure without causing any harmful side effects.

Here are six natural and quick remedies that will help you keep your blood pressure in check, and avoid the long-term health pitfalls associated with prolonged hypertension: 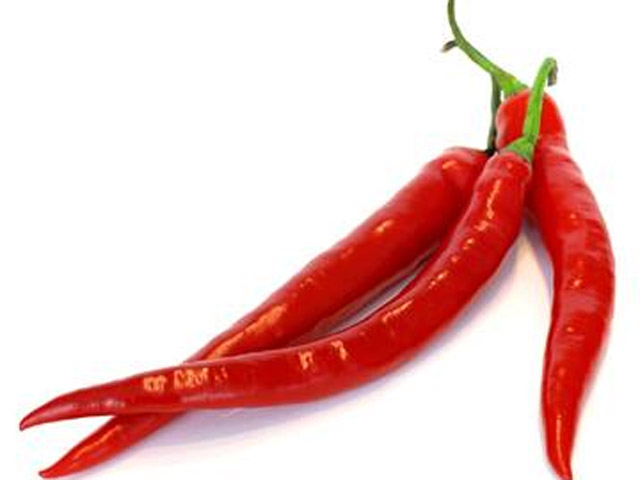