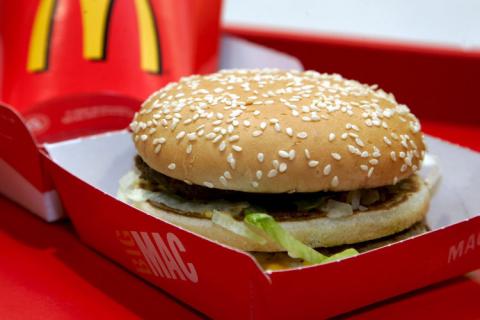 Read moreWhat’s really in your burger? E.coli and chicken feces both allowed by USDA