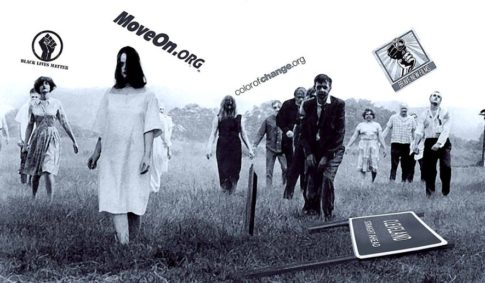 Billionaire George Soros has funded liberal organizations intent on bringing confusion, disarray and trouble to the Republican National Convention in Cleveland next week.

And they’ve already had some victories.

Civil rights group Color of Change — which Mr. Soros gave $500,000 to in his Foundation’s latest tax return — collected more than 100,000 signatures on a petition to demand Coca-Cola and other companies withdraw their support from the convention. The petition that featured a Coke bottle with the label, “Share a Coke with the KKK.”

Color of Change was joined by UltraViolet, another Soros-backed women’s rights organization, in the petition, an effort to amplify their collective voice against the GOP.