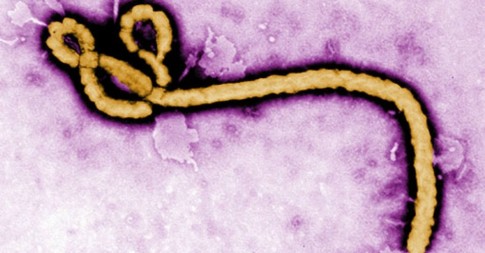 Despite the still confident exclamations from officials that the Ebola pandemic is ‘contained’, more and more nations are admitting to Ebola-symptomatic cases or bringing infected patients back from Africa for treatment. Australia has its first potential case of the deadly disease, as Bloomberg reports a nurse who returned from volunteering in Africa has developed Ebola-like symptoms. Despite claims that Nigeria’s outbreak is over, a Turkish worker there has been hospitalized in Istanbul after signs of high fever and diarrhea. Health officials from Germany confirm a 3rd Ebola patient has arrived in the country – having contracted the disease in Liberia. And finally, just as in the sad case of Thomas Duncan in Dallas, The Guardian reports the infected Spanish nurse went untreated and unquarantined for a week despite reporting symptoms at least three times to hospital officials. It seems the world is ill-prepared for this…

Bloomberg reports, a nurse who treated Ebola patients with the Red Cross in Sierra Leone was hospitalized in Australia after developing a low-grade fever, health officials said. She is being tested for the deadly virus.