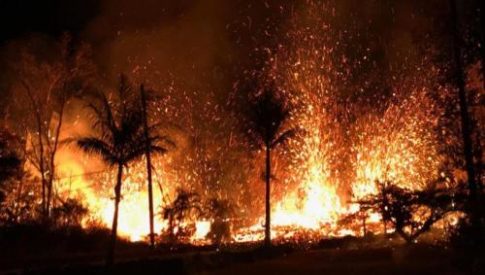 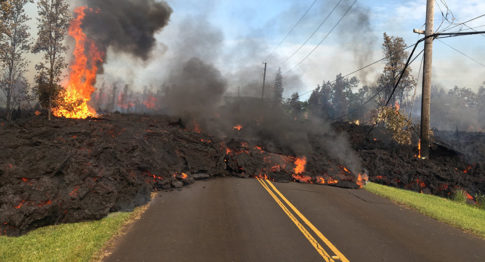 Why Liberal-Left Opposition to the First Amendment Is Insane https://t.co/aYzW4EILiT

– When Money Dies: In Venezuela, A Haircut Costs 5 Bananas And 2 Eggs

– FYI: – Betrayed by her own corporal: Foul-mouthed Army instructor faces court martial after his video of female recruit being reduced to tears is viewed 250,000 times

– Gun Owner Will Give Birth In Prison After Trying To Protect Daughter From Assailant:

Siwatu-Salama Ra is a 26-year-old mother who will give birth in prison after using a legally purchased handgun to scare off an assailant.  Ra’s daughter was in the car when the neighbor began ramming it with her vehicle.

Ra was forced to watch in horror as the angry assailant (a neighbor with whom Ra had a dispute) deliberately crashed her vehicle into Ra’s car while Ra’s two-year-old daughter was playing inside. Ra removed her unloaded, legally purchased a handgun from the glove box and brandished it, scaring the neighbor off. But for that “crime,” Ra will give birth behind bars.

– One Man Has A Cunning Plan To Solve Cape Town’s Water Crisis:

#BREAKING: A van carrying the 7 member Syrian Air Defence crew of the S-200 that shot down the Israeli F-16 Warplane a few months ago has been hit by a bomb blast on the way back to their base in #Syria, all crew members killed, main suspect is #Israel via @WaelAlRussi

– “Battle Lines Are Being Drawn” – Could Saudi-Qatar Spat Spiral Into Another World War?

– Michelle Obama Says She Won’t Run For President In 2020

Hungary shocked by the EU's celebration of the father of communism's anniversary https://t.co/fUzEjhfK9U

People kind of have a right to know what their taxes are being used for. https://t.co/OExqfLaPFK

Adam Schiff: Judge shouldn't have asked how much Mueller is spending on Russia investigation https://t.co/gVBCvRW9X9 pic.twitter.com/UnUW2kB1QQ