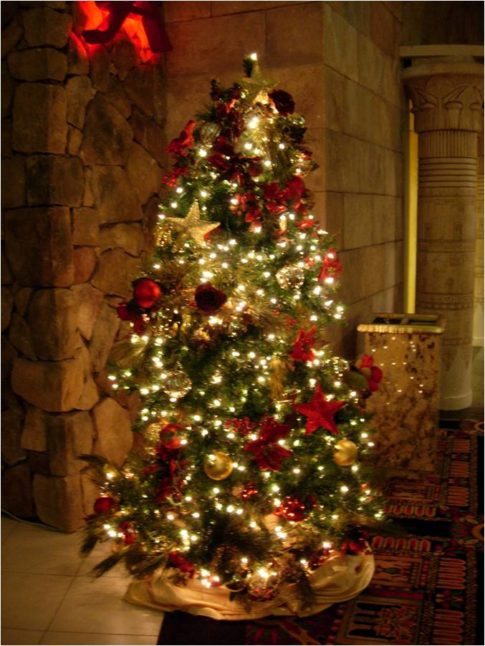 After the ceremony ended, UNVS put everything in place and returned the room as they found it, except for some Christmas decorations and a cardboard Christmas tree.

The next morning, UNVS president Alberto Ferrini was awaken by a phone call from the office of the town hall asking him “to remove that tree because at noon that day there would be a meeting of a Muslim association in the hall, and the Christmas tree could offend the sensibilities of those present.”

“But it’s okay to offend us Christians. It means they do not fear us, maybe because we are not armed?“