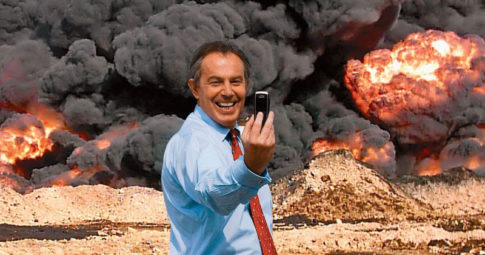 Lord Thomas of Cwmgiedd, the Lord Chief Justice, and Mr Justice Ouseley dismissed the general’s application, saying there was “no prospect” of the case succeeding. 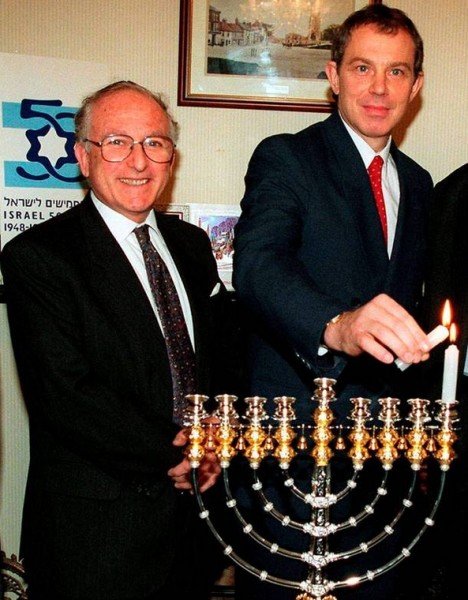 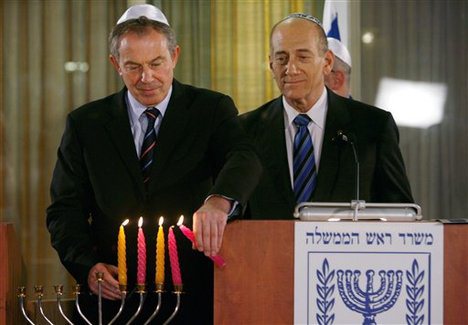 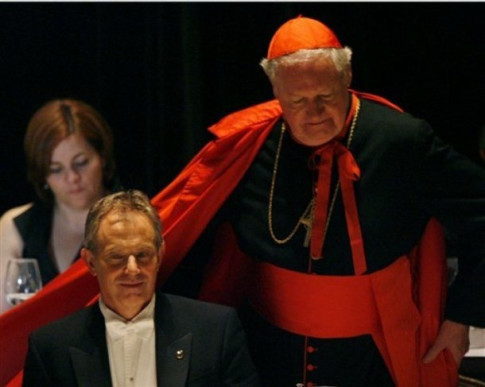 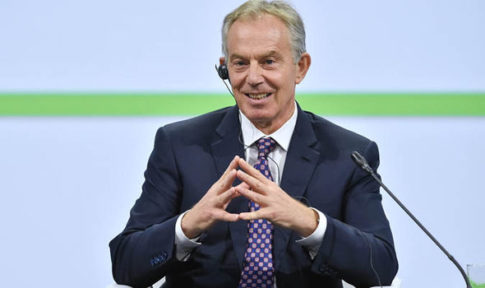 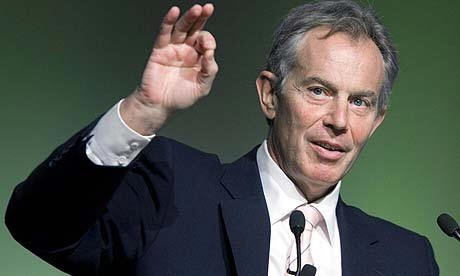