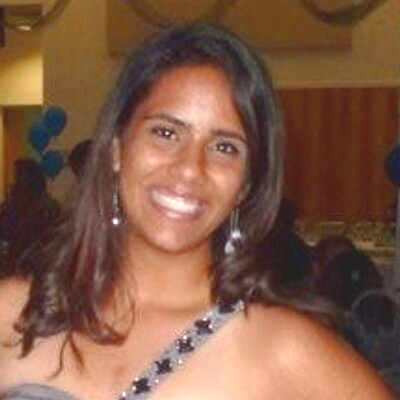 Meet Rohini Sethi. She is the elected vice president of the student government at the University of Houston. Following the tragic shooting of five police officers in Dallas, she decided to exercise her first ammendment right on Facebook to write “#ForgetBlackLivesMatter; more like AllLivesMatter.” Although the post was later deleted, it was too late.

The politically correct, crybaby generation did what they do best: whine. “’Her post and subsequent actions were very divisive,’ student body President Shane Smith told the Washington Post. “It caused some in our student body to become very upset with her. They lost faith in her ability to represent them because they felt that she did not understand or respect the struggles in their lives”

Another student decried “For her to say on her social media ‘forget black lives matter,’ it’s almost as if to say if all of us were to die tomorrow, she wouldn’t care.” Keep in mind these kids will one day join the American work force.

“Just for her to say, ‘forget Black Lives Matter,’ is a punch in the stomach”, student Nala Hughes told ABC 13 News in Houston.

The thin-skinned millennials (half of whom live paycheck to paycheck once they get jobs) even created a hashtag to show how truly upset and unwelcome they feel in an academic environment: #RemoveRohini.

Evidently, to keep the mobs appeased,  Rohini had to be punished. She was therefore suspended from all student government activities for 50 days. On the positive side, she will still be allowed to attend classes.

Although, we wonder how many more microaggressions the minority students will be able to handle in classes, if they even catch a glimpse of this vile class-warfare instigator.