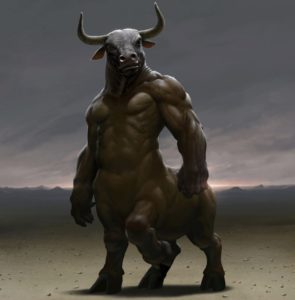 Here’s your feel-good story of the day…

From an NPR article published this morning:

The federal government announced plans Thursday to lift a moratorium on funding of controversial experiments that use human stem cells to create animal embryos that are partly human.

The National Institutes of Health is proposing a new policy to permit scientists to get federal money to make embryos, known as chimeras, under certain carefully monitored conditions.

The NIH imposed a moratorium on funding these experiments in September because they could raise ethical concerns.

One issue is that scientists might inadvertently create animals that have partly human brains, endowing them with some semblance of human consciousness or human thinking abilities. Another is that they could develop into animals with human sperm and eggs and breed, producing human embryos or fetuses inside animals or hybrid creatures.

But scientists have argued that they could take steps to prevent those outcomes and that the embryos provide invaluable tools for medical research.

For example, scientists hope to use the embryos to create animal models of human diseases, which could lead to new ways to prevent and treat illnesses. Researchers also hope to produce sheep, pigs and cows with human hearts, kidneys, livers, pancreases and possibly other organs that could be used for transplants.

In addition, the NIH would even consider experiments that could create animals with human sperm and human eggs since they may be useful for studying human development and infertility. But in that case steps would have to be taken to prevent the animals from breeding.

Several scientists said they are thrilled by the new policy. “It’s very, very welcome news that NIH will consider funding this type of research,” says Pablo Ross, a developmental biologist at the University of California, Davis, trying to grow human organs in farm animals. “We need funding to be able to answer some very important questions.”

But critics denounced the decision. “Science fiction writers might have imagined worlds like this — like The Island of Dr. Moreau, Brave New World, Frankenstein,” says Stuart Newman, a biologist at New York Medical College. “They’ve been speculations. But now they’re becoming more real. And I think that we just can’t say that since it’s possible then let’s do it.”

The public has 30 days to comment on the proposed new policy. NIH could start funding projects as early as the start of 2017.

Probably nothing to worry about, right? 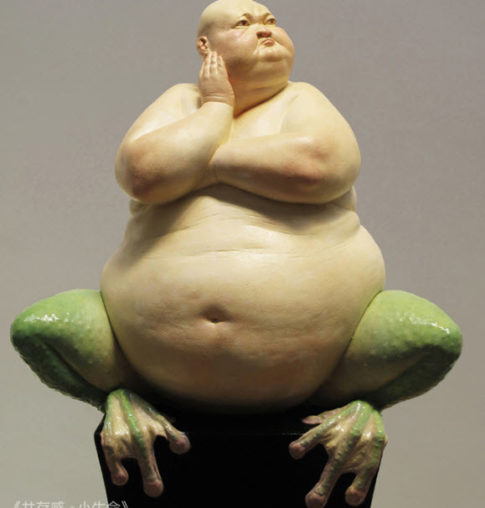