According to the SEC’s order instituting a settled administrative proceeding, Merrill Lynch further violated the Customer Protection Rule by failing to adhere to requirements that fully-paid for customer securities be held in lien-free accounts and shielded from claims by third parties should a firm collapse.  From 2009 to 2015, Merrill Lynch held up to $58 billion per day of customer securities in a clearing account that was subject to a general lien by its clearing bank and held additional customer securities in accounts worldwide that similarly were subject to liens.  Had Merrill Lynch collapsed at any point, customers would have been exposed to significant risk and uncertainty of getting back their own securities.

You can read the full statement here.

While we’re not surprised that this took place, we are actually shocked that the SEC finally had a bank admit to wrongdoing.

Perhaps if BAML would have used this guy as a consultant, they wouldn’t be facing any charges at all: 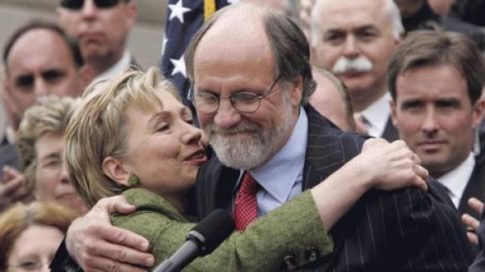