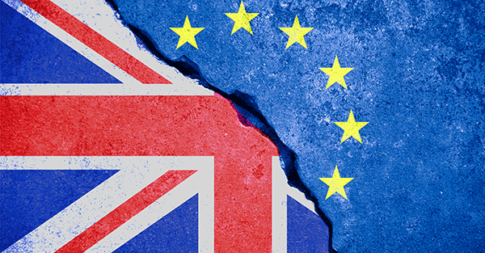 – Is Parliament preparing to ignore public vote for Brexit?:

MPs who support remaining in the European Union may use their majority in Parliament to sidestep the public altogether and vote to keep Britain in the EU’s single market, meaning free movement of people, goods and services would stay despite a ‘Brexit’.

A number of pro-‘Remain’ MPs have suggested using their 257 person majority to vote to keep the UK within the European Economic Area (EEA), which mandates the free movement of people, goods and services, even in the event of a Brexit, the BBC reports.

“We would accept the mandate of the people to leave the EU,” one unnamed minister told the broadcaster.

“But everything after that is negotiable and Parliament would have its say. The terms on which we leave are entirely within my remit as a parliamentarian and that is something for me to take a view on.”

Such a scenario is likely to rankle with ‘Brexiteers’ as it would mean that Britain would have to continue making financial contributions to EU coffers, as well as continuing to guarantee freedom of movement — two key issues raised by ‘Leave’ supporters.