– The Lancet Medical Journal Officially Classifies Fluoride As A NEUROTOXIN

More than 8,000 primary schoolchildren will soon be given fluoridated milk intended to help tackle “poor dental health”, despite all the damning evidence showing how dangerous the poison fluoride is.

Ingesting fluoride has adverse health affects, and it is simply not true that drinking it helps to prevent tooth decay. Even if it were true would you want your child drinking a neurotoxin?

The move is part of the town’s free school breakfast scheme and parents will be able to opt out of allowing their children to be given the drink. 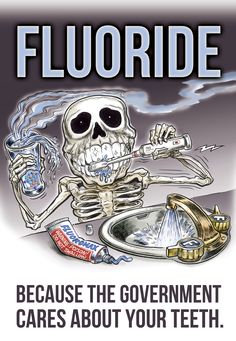 Blackpool councillor Tony Williams, who has concerns over the plan, said “mass medication” should not be allowed.

Councillors approved the scheme and a group will be set up to implement it.

“Some parts of the country can benefit from fluoride naturally appearing in their daily drinking water – in Blackpool we cannot.

“The free breakfast programme allows us to reach all primary school children as they are growing up and make the fluoride milk available to them there.”

But Mr Williams said: “There is a lot of conflicting evidence about adding fluoride to milk, including that it cancels out the good effects of calcium.

“You can’t mass medicate children, which is what they are doing. Who is going to monitor how much fluoride children will have in them?

“The only way to do that is urine tests and how, and when, are they going to do that on a regular basis for 8,000 children?

“What if a child is allergic to fluoride and a teacher has administered it. Are they going to be liable?”

Under the fluoridated milk scheme, each 189ml carton will contain 0.8mg of fluoride – the equivalent of 4.2 parts per million.

Moves to introduce fluoride into milk in Blackpool were first suggested in 2013 but shelved while further studies were carried out by Public Health England (PHE).

A PHE spokesman said: “Fluoridated milk is one option for local authorities to consider as part of an overall oral health plan to reduce levels of decay among children.

“Whether a local authority decides to add fluoride to the milk of children in primary school depends on a number of factors including whether the area is supplied by fluoridated water and the local tooth decay levels.

“To become acutely unwell, a child would typically have to rapidly ingest 1mg of fluoride per kg body weight.

“A child aged five, weighing around 18kg, would therefore need to ingest about 18mg of fluoride.”

The NHS website says there is “no convincing evidence” to suggest a link between fluoride and health problems. 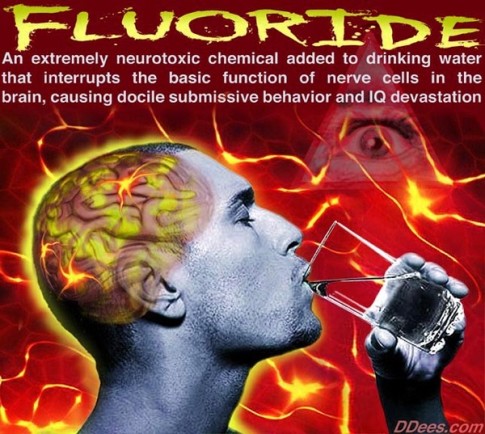 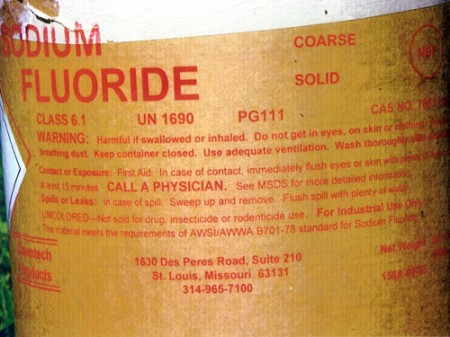