In the heat of a debate about Gaza this week, London Mayor Boris Johnson declared himself “a Zionist” on morning radio, before distancing himself from Israel’s actions, which he called “disproportionate”.

Speaking on LBC, Johnson said: “I am a passionate Zionist. I am a supporter of Israel. I believe in its existence. I’ve been on a kibbutz for heaven’s sake.” 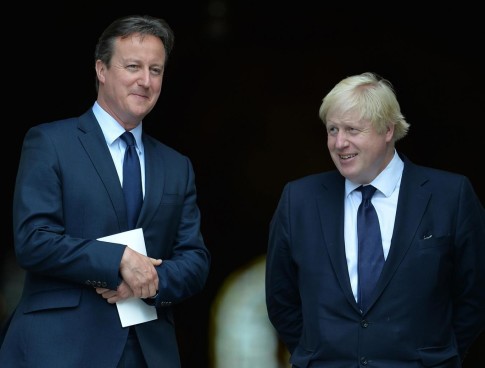 Boris Johnson could become Foreign Secretary under plans to ensure his support for the upcoming EU In campaign.

Prime Minister David Cameron has discussed the possibility of moving Mr Johnson to the Foreign Office in the place of Philip Hammond – who is rumoured to be a Eurosceptic – after he steps down as Mayor of London next May, the Telegraph reports.

Mr Johnson is currently serving as a minister without portfolio – meaning he attends cabinet but does not have a brief.

The move would allow him to position himself as a likely successor to Mr Cameron when he steps down before the end of this parliament – threatening the succession plans of Mr Cameron’s closest ally Chancellor George Osborne.

It comes as Mr Cameron hinted the referendum on whether Britain should remain a member of the European Union was likely to take place in 2016.

The Prime Minister suffered a major embarrassment this week after his was forced to make significant concessions on his plan to deny foreign migrants UK benefits for four years after it was rejected by other EU leaders.

Mr Cameron is attempting to renegotiate several powers and privileges for Britain within the EU ahead of the vote to decide on its future membership.

But he provoked outrage among his Eurosceptic colleagues within the party this week when he gave an impassioned speech at a Brussels summit saying he “firmly believes” Britain’s future is best served in the EU. 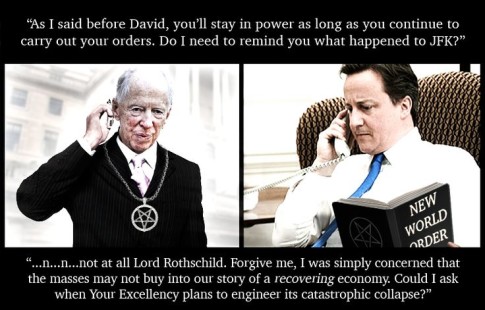 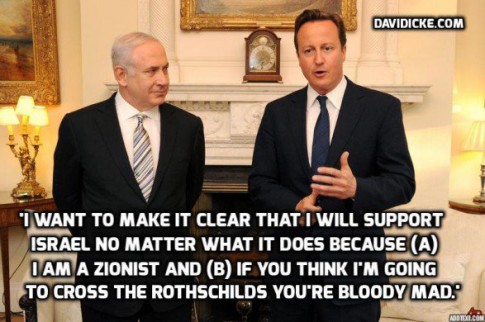