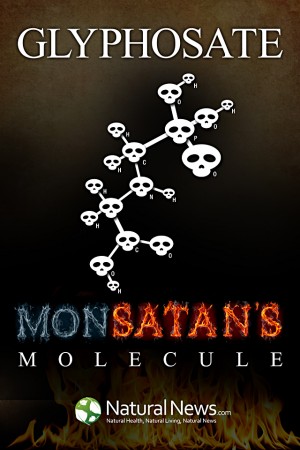 – Glyphosate is not the only issue with Roundup:

Glyphosate herbicide formulations are far more toxic than glyphosate alone, according to a new scientific review by Prof Gilles-Eric Séralini, published in the Journal of Biological Physics and Chemistry.

The new review, titled “Why glyphosate is not the issue with Roundup”, summarises 30 years of research on glyphosate and Roundup by Prof Séralini and his co-researchers.

The review points out that glyphosate, the claimed “active ingredient” in glyphosate herbicide formulations like Roundup, appears to be the least toxic compound in the formulations.

Unfortunately for public health, they are the only substances tested by companies for regulatory purposes over the long term in vivo. Thus, the acceptable daily intakes deduced from these tests are 1000–10,000 times too high – placing public health at risk.

The paper: Why glyphosate is not the issue with Roundup – A short overview of 30 years of our research

Journal of Biological Physics and Chemistry 15 (2015)