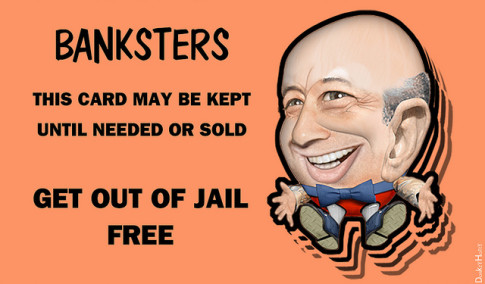 – Read the One Paragraph That Explains Why No Bankers Have Gone to Jail:

Earlier this morning, as I was just minding my own business reading what appeared to be an uneventful Wall Street Journal article titled, Justice Department Gets Tougher on Corporate Crime, I came across a stunning revelation.

Before getting into it, I should provide a little background. Back in September, I highlighted a document known as the “Yates memo,” referring to a document written by deputy attorney general Sally Yates which promises to target individuals in cases of corporate wrongdoing. This of course made everyone wonder why the Justice Department wasn’t doing so in the first place. Which brings me to the shocking revelation in yesterday’s WSJ article…

The changes to the U.S. Attorney’s manual make clearer the practical impact the shift is expected to have in individual investigations.

Gone from the manual, for example, is language saying that “federal prosecutors and corporate leaders typically share common goals” in preserving the integrity of the markets and protecting consumers and investors. In its place, the manual will now advise that “one of the most effective ways to combat misconduct is by holding accountable all individuals who engage in wrongdoing.”

Can you believe this nonsense? The one U.S. department given the most important prosecutorial powers in the country actually spelled out in its own manual that “federal prosecutors and corporate leaders typically share common goals.”

With this I would agree. They share the same goal of thieving from the American public without any accountability.

Just another day in… 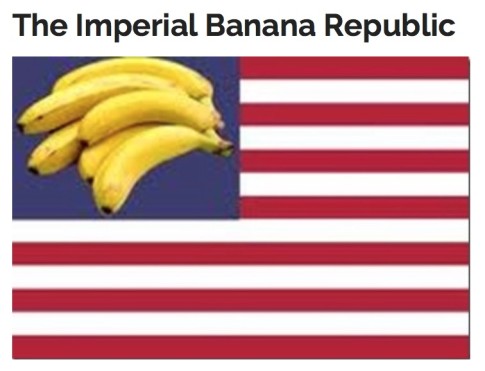 Is the Justice Department Finally Ready to Jail Corporate Criminals?

Bilderberg 2015 – Where Criminals Mingle with Politicians

Baltimore as a Microcosm of America