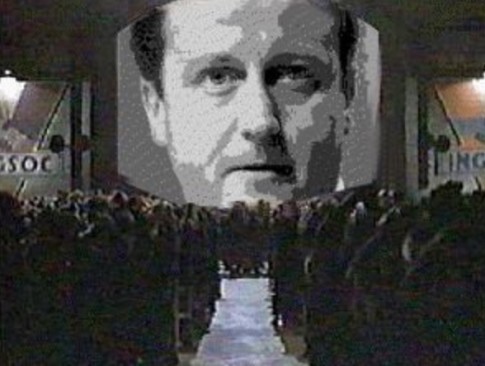 You know things are not well in the world when you hear claims that the Prime Minister of Great Britain had sex with a dead pig’s head and you barely flinch. That’s because sexual relations with farm animal carcasses simply pales in comparison to the man’s disastrous, authoritarian political positions.

In his latest act of verbal diarrhea, David Cameron has gone on the offensive…against Twitter. Little did he know it, but he’s actually quite late in his perceived “insight” into those who use the social media platform. For instance, it was over two years ago when Saudi authorities made their position quite clear. Here’s a excerpt from the post, Saudi Religious Police Chief Goes on the Attack…Against Twitter:

The head of Saudi Arabia’s religious police has warned citizens against using Twitter, which is rising in popularity among Saudis.

Twitter was the platform for those who did not have any platform, he said.

Now here’s the UK Prime Minister’s take. From the Independent:

Delivering his keynote speech to the Conservative Party conference, the Prime Minister implied there were fundamental differences between most Britons and many of those who post on the social network.

“Let me put it as simply as I can: Britain and Twitter are not the same thing. The British people are decent, sensible, reasonable.”

Despite his apparent disdain for the social network, Mr Cameron has been a user of Twitter for three years.

With around 1.2m followers, his account has posted a total of almost 2,000 tweets in this time.

One has to wonder how many of these followers are real, i.e., excluding bots and dead pig avatars. After all, let’s not forget the following: How UK Prime Minister David Cameron Paid Thousands of Dollars for Facebook “Likes”.

Of course, the man has a long history of advocating for extremely stupid, if not outright dangerous, policies. Let’s revisit a few: 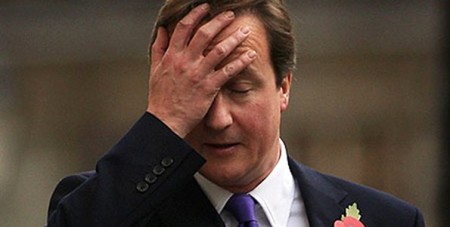