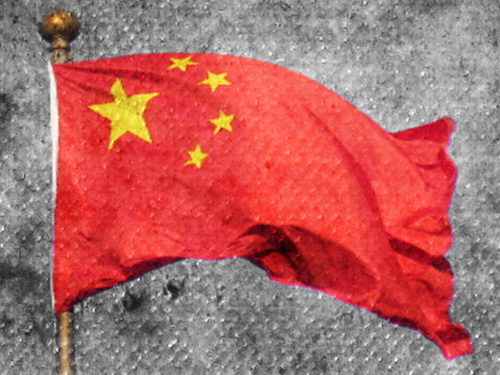 When discussing the rise and fall of any civilization, most armchair historians are quick to point out the numerous factors that contribute to the growth of a nation. They like to cite things like technological progress, law and order, the arts, economic prosperity, and military prowess. However, they tend to overlook one major factor that makes everything possible. That is the people themselves, and the demographic trends that make them successful.

If you examine history, you’ll find that the peak of any advanced civilization often coincides with population growth, especially if that growth is disproportionately higher than neighboring civilizations. The economic competitiveness of a nation is directly related to the percentage of their population that is of working age; so if the population explodes and those people have plenty of economic opportunities, that nation will be incredibly successful.

However, that success is often stunted the moment a nation’s population begins to reach its limits, decline, or if other nations begin to produce more children. In the modern world, this problem often comes in the form of an aging population. Even if a nation is still producing more children, they may one day have more retirees than workers. They’ll have to devote more of their workforce to taking care of their seniors, thus reducing their economic output and prosperity.

There’s nothing wrong with this of course. The young should take care of the old in any civilized society, but it means that the civilization in question has reached its peak, and will no longer be the economic and military powerhouse that it once was.

These principles apply to nations like China more than any other, because they may have to endure the 21st century with one of the most lopsided populations in human history. A combination of explosive population growth, a strict one child policy to restrict that growth, and a cultural tendency to favor male children, has created a future where they will have a relatively small able-bodied work force tasked with taking care of a massive elderly population. This demographic shift is at least one generation in the making, and it is about to put an end to their multi-decade growth spurt.

We have finally arrived at a point in history that economists have been dreading for years: the moment when the number of Chinese workers goes into decline for the first time in decades.

Since way before the 1990s, China has had one huge economic advantage over the rest of the world. Year after year, the number of people of working age increased.

Economic growth is closely tied to the growth in a country’s working population. Simply put, the more people you have working, the more wealth and wages you are likely to create. You can get these extra workers two ways: By making more babies or by letting immigrants come live with you.

For over four decades, China’s industrial revolution has been pulling in new workers year after year. But that demographic wave is coming to an end, and now the total size of the workforce is about to go into decline,

Beginning next year, the percentage of China’s population that is of working age, will decline for the first time in decades. China’s success story would have never happened without this trend in its favor, and that trend is coming to an end. For many years economists and military analysts have predicted that China will dominate the 21st century, and replace the US as the world’s sole superpower; but without a growing young population, that’s not going to happen.

Once a nation’s working population declines, so to does that nation as a whole decline. What we’re facing is not a world where China replaces the US as the world’s preeminent superpower, but a world where there is no all-powerful global hegemon. China was the only nation truly capable of taking that role after America’s war machine inevitably slinks away from the global stage, but now it looks like they won’t be able to fill those shoes.

And that’s a trend that freedom loving people the world over, should celebrate.