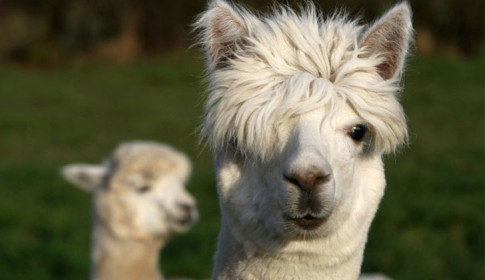 24 Jul 2015 – Officials have declared an emergency in about 60 alpaca breeding communities in the Peruvian highlands.

A quarter million alpacas in Peru have died as a result of the coldest winter in decades: 21º C below zero.

Three provinces in the department of Puno face the worst situations as snow, ice and strong winds endanger their lives. In Trapiche the snow reached almost half a meter, and residents had to wait days to leave their homes because the snow had accumulated around the adobe houses and land.ir

While local people are used to sleeping with their animals in their huts-avoiding action not only cold, but in some areas they have seen their alpacas and vicunas die by the tens of thousands.

Puno, the Peruvian region with the largest number of alpacas – more than two million – has asked the government for help in at least building sheds to house the animals before they all die, but for many the situation has crossed the point of no return.