When Top Gear front man Jeremy Clarkson left the show, the crowds of fanatical followers faded fast. When Zayn left One Direction, the band’s insatiable devotees started to question their faith in the boy band’s message. And so, as IB Times reports, the exodus of ISIS front-man “Jihadi John” from the terror group – citing irreconcilable differences with his “jealous” former terrorist colleagues – one wonders if the cracks of caliphate are starting to show… 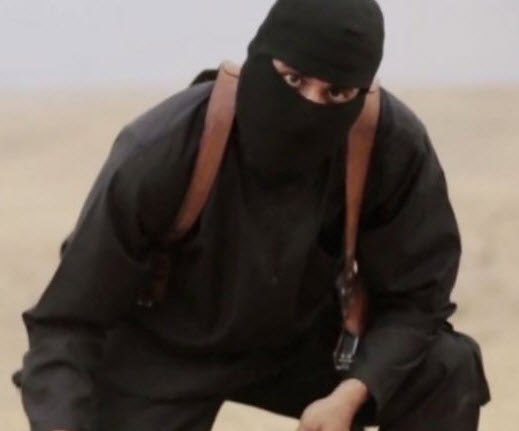 Britain’s notorious, Kuwaiti-born, terrorist Mohammed Emwazi – known as Jihadi John – is on the run in Syria fearing the Islamist regime is going to kill him. As IB Times reports, Emwazi, from west London, is said to have been terrified by the publicity after he was identified as the murderer of British and American hostages.

He may have joined a less well-known jihadist group somewhere in Syria, to try to keep a low profile.

The Mirror reports that Emwazi is scared that “jealous” members of Islamic State may attack him, as well as being frightened of the British and US special forces hunting for him in the Middle East.

Members of the SAS and US special forces have reportedly been given orders to capture Emwazi so he can be placed on trial, or to kill him if taking him prisoner is not practical.

*  *  *
It appears, perhaps, that Emwazi, who changed his name via deed poll, got too big for the ISIS ‘band’ and has not appeared in an Islamic State propaganda video, since Japanese journalist Kenji Goto was executed. 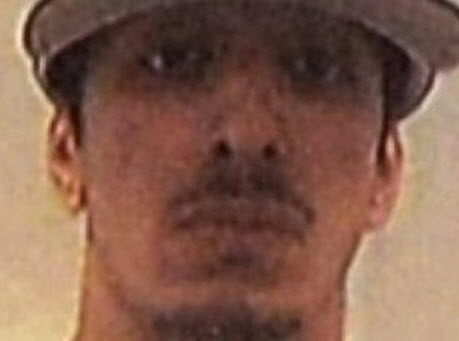