FYI: Amazing videos (sadly only in German) on how to treat dogs are down below. 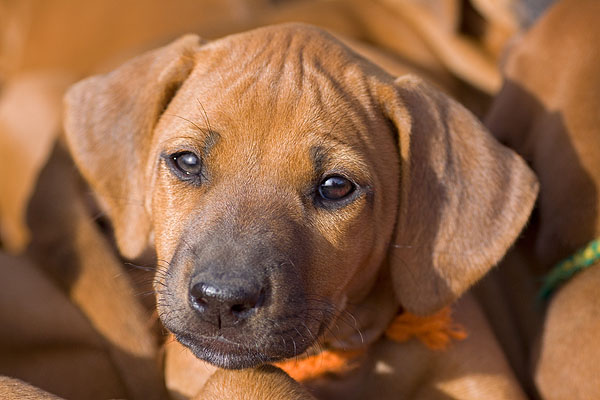 Dogs live in the NOW, unlike humans, who often tend to constantly blame their past and everybody else for bloody everything.

Dogs just want to live and even the worst dog can be turned around with some help and start a new wonderful life, like this puppy. 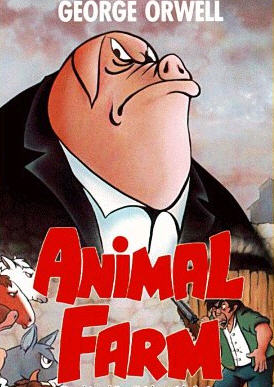 This has been bothering me for some time. We have neighbors who treat their dogs horribly. They don’t beat them, but their indifference and neglect is heartrending. It’s not the norm in this country, as most dogs are free to roam most of the time and cared for in loving homes. Neglected animals are often adopted and lost pets are usually taken to the local vet who knows just about every animal and their owner in the area. Very kind and caring.

I know this for a fact as I found a lost pup and took it to her and she looked at it, recognized the markings on its tail, and excitedly said “I know where this dog lives!” She got on her phone and called them and they came and got their pup, just like that.

But this abusive family and their chained up, crying dogs got me thinking about this. The idea has been laid out in the mass mind of “treating people like animals” and the horrific negative context that reveals, as if our inbred attitude towards these marvelous creatures is one of cold dominance and exploitation. Certainly that has become the case with the nightmare of factory farming and the general arrogance of desensitized so-called modern man, but is this a true reality we’re dealing with?

Or an imposed one humanity has come to unconsciously adopt, to its own demise?

The Manipulated Mindset of Cruelty

We talk about the “power elite’s” treatment of humans as cattle, that we’re “just animals” to be herded and harvested. We’re aware this is a wrong paradigm in every sense, yet in reality the people of this planet do manipulate and harvest animals. We love our pets, yet we condone mass torture and slaughter of other animals because it seems necessary to put meat on our tables to consume.

After all, isn’t survival man’s primary concern? Or is that one of the main roots of unconscious behavior.

Isn’t this similar to the power brokers loving their families while promoting eugenics and mass human die-offs to facilitate their programs? Where do you draw the line?

War, the random carnage of our own kind, has become accepted. Very few are able to tune into the abject horror of this every day reality. Indifferent drones and jets maim, kill and terrorize the innocent by the hour. Does anyone even feel the reality of this horror?

This will give you pause to think:

George Orwell wrote a prescient book called Animal Farm using an animal hierarchy to illustrate how totalitarianism operates, and the mind-bending yet very real rationale of such a system. The pig, of course, a very close genetic cousin to the human, becomes the dominant race, a meme that has been a staple for generations to follow.

Pigs, in reality, are noble creatures and very endearing.

Therein again lies the rub. Aside from the many profound ramifications of Orwell’s book, what’s with this innate idea that animals are somehow inferior and therefore subjects for abuse, torture and even slaughter? Is this the basis, dare I say justification, for killing each other? After all, we’re just animals, and if animals are here to be abused, killed and even eaten, what’s wrong with doing the same to each other?

How did this mind set leak into divine human consciousness, and why? Is this a clear manifestation of the parasitic Archonic influence, infecting humanity with a predatory mind set and behavioral pattern that our race now takes for granted?

It sure appears that way. Whatever you attribute this to, it’s deliberately quashing human consciousness and serving a dark, nefarious purpose. It’s in this cauterized mindset that such atrocities as paedophelia and satanic child abuse and sacrifice flourish. All the rest are extensions of this same imposed abuse and wanton slaughter paradigm.

Check your mind. Have you been subconsciously cloned into endorsing the kill to survive mode, another mindless consumer on the conveyor belt to oblivion?

Moreover, this induced, low vibrational negative connotation of the word “animal” has got to go.

Let’s take care of the animals around us and give a damn about what happens to other living creatures, including humans. We’re not here to compete with, kill, abuse, and consume each other. We’re here to love and help each other. All the rest takes care of itself.

Let’s snap out of these entrapping mindsets and false paradigms. We’re divine consciousness having an earthly experience and it’s high time we show some conscious responsibility. Now’s the hour. It always has been, but we’re fast approaching a final precipice if we don’t change our ways.

The other option is certain self destruction.

The choice is ours.

This is how to heal, treat and educate dogs.

… and this is the proof:

1 thought on “Animal Farm And The Archonic Abuse Paradigm”