This is of course perfectly normal and nothing to worry about. 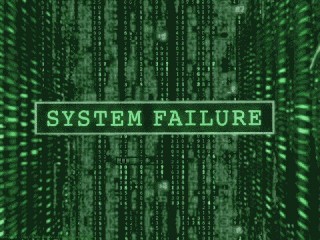 – European Banks Are Paid To Borrow For First Time Ever As Euribor Goes Negative (ZeroHedge, April 21, 2015):

Mario Draghi said this week that the transmission channels for European Q€ were opening up and crowed how well his cunning plan was working (by well we assume he means stocks are up). Today we get the ultimate test of that ‘transmission’ as 3-Month EURIBOR fell below 0.00% for the first time ever (likely wreaking havoc on European derivative pricing models). In English that means banks are being paid to borrow from one another in the interbank money-markets (which sounds a lot like a ‘glut’ of excess cash) seemingly confirming ICMA’s de Vidts fears: “We are scared about the [repo] market freezing,” as the ECB is “driving without headlights in the dark.”Of course this is yet another disturbing distortion on the heels of homeowners being paid to take out mortgages…

Banks now paid to borrow from one another… 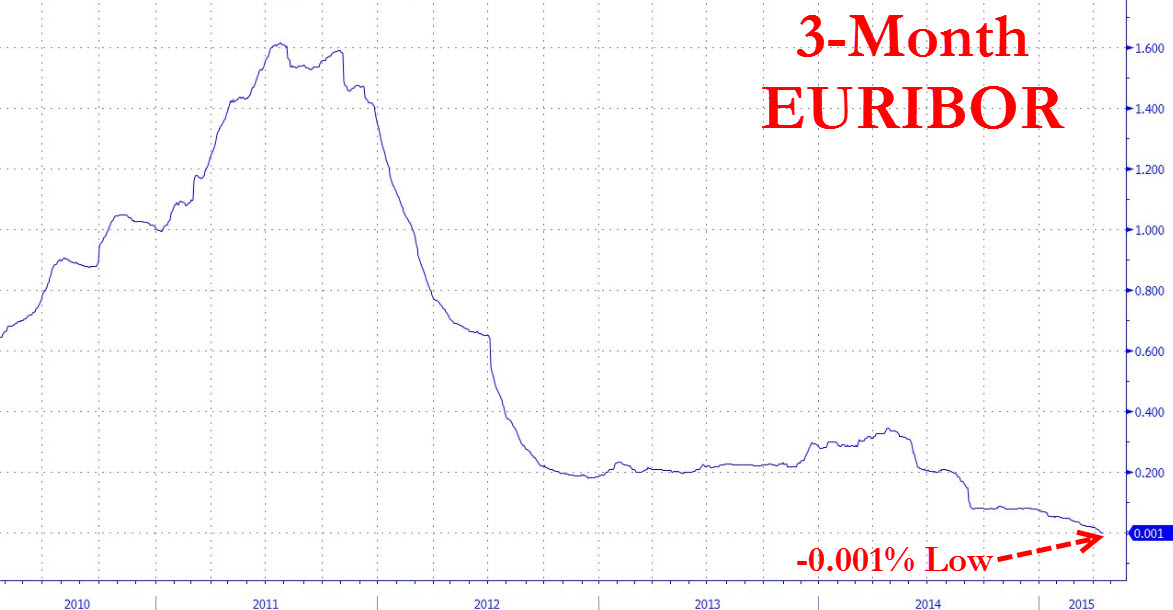 As fears of the repo market in Europe freezing appear to be confirmed… (via Reuters),

The 5.5 trillion euro ($6 trillion) repo market is vital for banks and companies to manage their cash balances, offering short-term loans in exchange for government debt as collateral.

That might push borrowing costs up in the longer term.

“Investors could become reluctant to invest in euro zone debt,” he said, noting that his committee had voiced its concerns to officials at the ECB.

The ECB has allowed bonds bought under its trillion-euro purchase scheme (QE) to be used as security for loans, a precaution against any surge in repo prices that might occur as QE sucks securities out of the market.

But traders say that the system does not allow bonds to be leased for long enough, is too restrictive on the amount parties can borrow and is very expensive.

“We are scared about the market freezing,” de Vidts said.

In recent weeks, one 10-year Bund became so scarce that market players paid up to 2.5 percent to lend cash in exchange for the German bond, dealers said.

De Vidts said the ECB’s “securities lending” framework also relies too heavily on NCBs offering their own lending programs, and many of them have not yet put systems in place.

NCBs are responsible for 80 percent of purchases under QE, with the ECB directly buying the remaining 20 percent in the roughly 7-trillion-euro euro zone government bond market.

“We are driving without headlights in the dark,” said de Vidts, proposing that the ECB centralizes the scheme in Frankfurt.

“You are getting this scenario – which is a nightmare for the repo market – of a re-nationalization of a market that had developed to become European.”

Last week, ECB President Mario Draghi said the bank saw no evidence QE was creating a shortage of bonds, or that this might happen in the future. 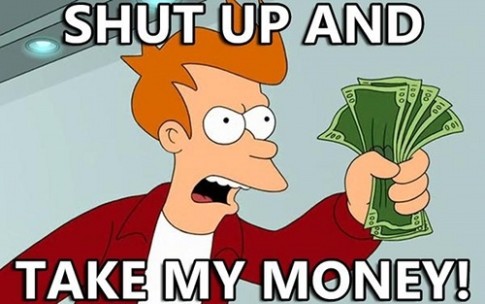