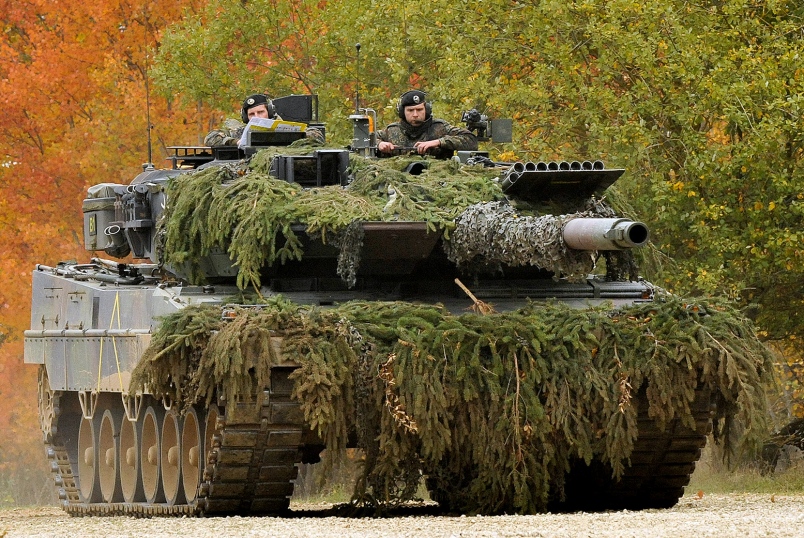 BERLIN — The German military plans to bring 100 mothballed tanks back into service as it deals with increased demands from the Ukraine crisis.

Defense Ministry spokesman Jens Flosdorff said Friday that the military will pay $23.6 million to buy back the Leopard 2 main battle tanks from the defense industry, which has kept them in storage. The tanks will then be modernized starting in 2017.

The decision to equip the Bundeswehr with a maximum 328 tanks nearly reverses a four-year-old decision to cut the total from 350 to 225.

NATO defense ministers agreed in February to more than double the size of the alliance’s Response Force and create a new quick-reaction force of 5,000 troops to meet simultaneous challenges from Russia and Islamic extremists.