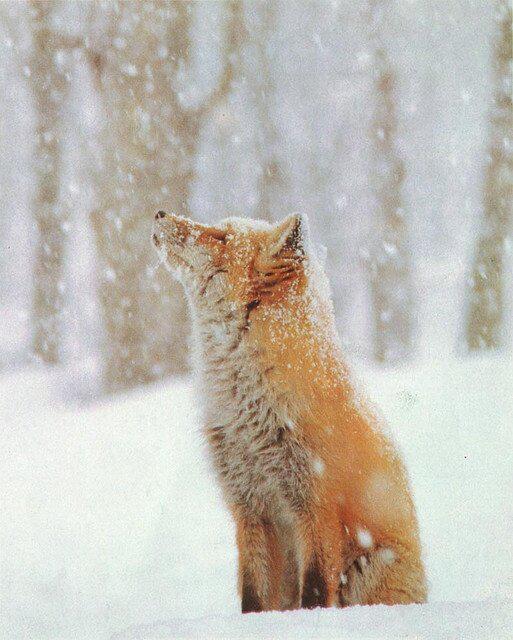 – New England digging out from fourth winter storm in a month – Video:

Another foot of snow on top of 6 feet already. “The Blizzard of 78 was a piece of cake compared to this,” says Peg.

– Bitter cold grips most of US – Incredible video :

Some of the coldest temperatures in decades in New York – Boston has warmed up to 3 degrees (-16 C).

– Heavy snowfall brings death and destruction to animals in Spain

This is already the 3rd snowiest winter on record in Boston.