Let the spin begin. The country has clearly entered recession, but the government bureaucrats, corrupt politicians, criminal Wall Street bankers, and their corporate media mouthpieces refuse to acknowledge the truth. They have too much wealth at stake to report the facts. They need to exit the markets before the muppets.

Consumer spending in December collapsed at the greatest rate in five years. Remember 2009? It wasn’t a great year for the economy. 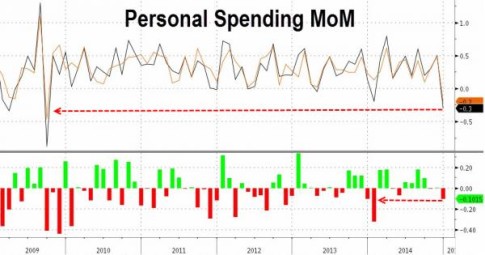 I thought the massive savings from the collapse in gasoline prices was supposed to translate into huge spending gains and boost the economy to new heights. That was the MSM storyline, and they are sticking to it.

Despite the absolutely dreadful data, the spin started immediately. They grasped onto the 0.3% increase in personal income as a straw of positivity. One problem. The increase wasn’t driven by people with jobs getting higher wages. And the increase was actually only 0.28%. The press release reveals the truth you won’t get from CNBC or any of the other corporate shill networks.

Here are my observations, which you won’t hear elsewhere: 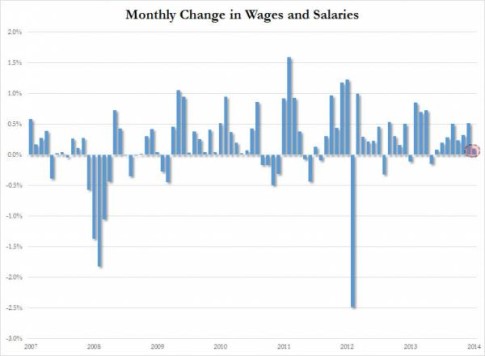 Obama said the shadow of crisis had passed. He’s always truthful and accurate in his assessment. Right?

Shit is hitting the fan all over the world. I hope you are ready to withstand the shitstorm of the century. 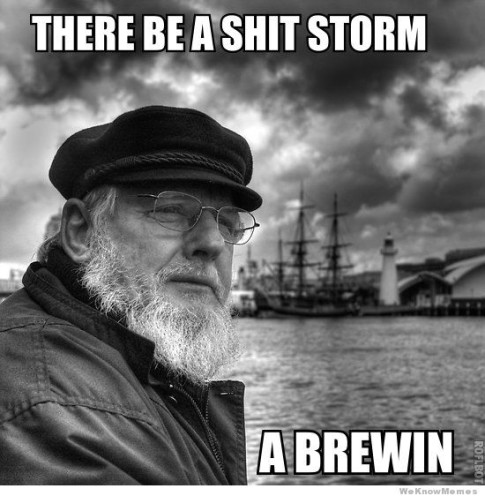 1 thought on “CONSUMPTION CRASHES IN DECEMBER”