Shurely not for the REAL VETS?” 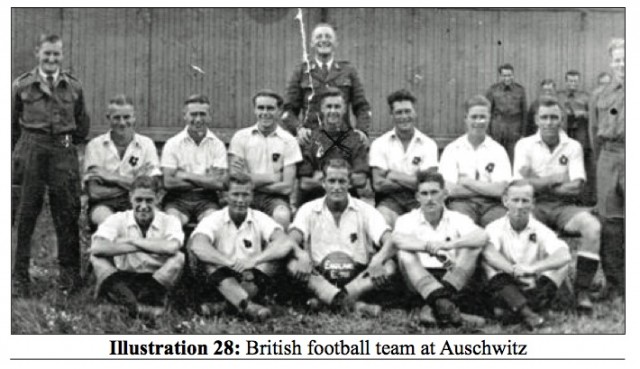 Among the latest absurdities from Northfield, MN, an associate dean, Louis Newman, a professor of political science, Laurence Cooper, and Alan Rubenstein have co-authored an editorial in The Carletonian, the student newspaper of Carleton College, in which they assert that, while I claim to be a professor emeritus a UMD, the university denies it; a self-righteous woman, [name deleted], has declared that I am “not a credible source” because I am insulting the memory of the 6,000,000 Jews who died in the Holocaust; and a local attorney, David Ludescher, has offered to debate me on Sandy Hook, but refuses to read any of my (now more than 33) articles about it because they were published in Veterans Today!

All this in spite of the fact that it would have been effortless to verify that I am not only a professor emeritus at the University of Minnesota Duluth but that I am a Distinguished McKnight University Professor Emeritus, which is the second highest honor that the University of Minnesota can bestow, as Kevin Krein observed in his article in Northfield News. The woman who claims I am insulting the Holocaust–and the parents of the children who died at Sandy Hook–simply takes for granted that she is right and I am wrong about both (with no proof whatsoever); and, as its readers well-know, Veterans Today is the internet powerhouse devoted to covert actions and “false flag” attacks and may be the most credible source. 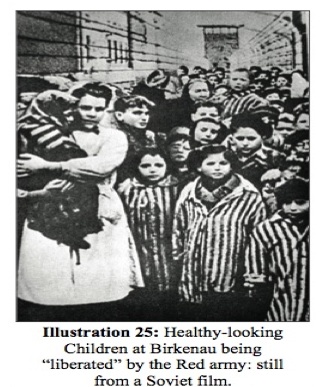 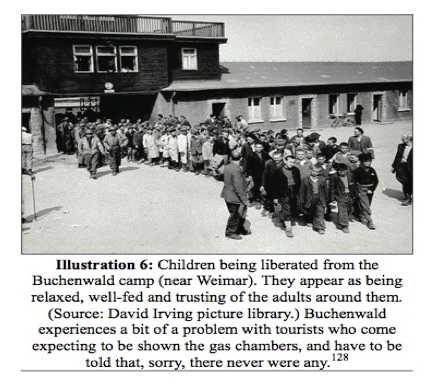