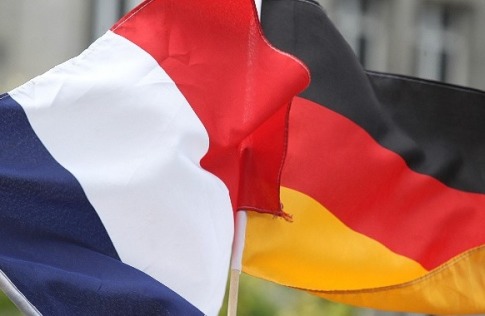 In an attempt to try to divert a looming economic stagnation in the European Union, some leading German and French economists have launched some plans to try to revive (read: ‘resuscitate’) the economy of the Eurozone by tackling two issues which might have deteriorated the economic situation in the currency bloc.

Enderlein, an associate at a German school of Governance and Pisani, member of a French think thank have announced some ideas focusing on solving the issue of the rigid French labor market and the lack of government spending on infrastructure projects in Germany. This could be the perfect time to push some of these ideas through as the next elections in both countries are still 2.5 years away which means there’s plenty of time to implement new measures and restoring the popularity of the politicians before the next elections. 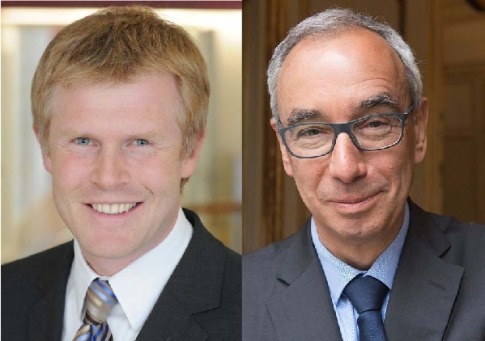 The interesting part is that both Ministers of Economy of both countries are agreeing that something needs to be done which is relatively easy to implement without disturbing the labor market or the public finances too much. However, the German minister of Economy has stated that Germany is unwilling to increase its budget for infrastructure works. He states that a total amount of 10B EUR has been included in the 2015-2017 budget which will be used to fund infrastructure and construction activities, but that it’ll be close to impossible to increase this amount to 24B EUR. That’s interesting because if Germany would borrow an additional 14B EUR at a term of 10 years, its annual interest payment would be just 178M EUR per year as the 10 year government bond rate has been declining for six years now (see next image).

That’s a surprising statement as several economists would have thought the proposed 10B EUR to be insufficient for the necessary upgrade works anyway, and it looks like Germany is once again playing it hard. As the Minister of Economy said that the real problem in Germany is the lack of private investment, we wouldn’t be surprised if he was trying to put some pressure on those private parties in the German system.

Even though it’s unlikely that Germany will revert its stance and more than double its investment in infrastructure-related projects, it does look like the country would be willing to keep the door open for private parties to incur the expenditures. Those will obviously have to be incentivized by for instance a tax holiday or some other monetary advantages. But the budget for infrastructure isn’t Germany’s only problem. Because of its rapidly ageing population, there will be a strong need for new entrants on the labor market and those will very likely have to be sourced through immigration. One of the proposed plans is to automatically give foreigners who graduate from a German university a work permit. This should entice more people to effectively stay in Germany and to support the pyramid of the labor market.

Germany used to be the growth engine of the Eurozone but after some harsh decisions to keep its budget aligned with the European requirements, it’s very clear that its economy is in a worse shape than expected. If the European Union won’t find a solution which is easy to implement soon, we might be heading towards a complete economic collapse in either the European Union and the Eurozone. Until recently, Germany and some other strong countries were able to keep the economic growth rate at a decent level, but now the largest economy of the European Union is showing signs of fatigue, a comprehensive action plan will be needed.

And that brings us to the next problem in the European Union. The only thing politicians care about is their own job and job security. Nobody really has the balls to push through a certain reform as he/she knows it will cost votes. Precious votes which could result in not being re-elected for another term. There will be a lot of conversations and talks on a high level in the European Union, but we dare to bet that nothing will really change. As usual. So be prepared for the complete implosion of the EU.

1 thought on “Is Germany Already Signaling The Complete (Economic) Collapse Of The European Union?”