And the alternatives are NOT safe either … 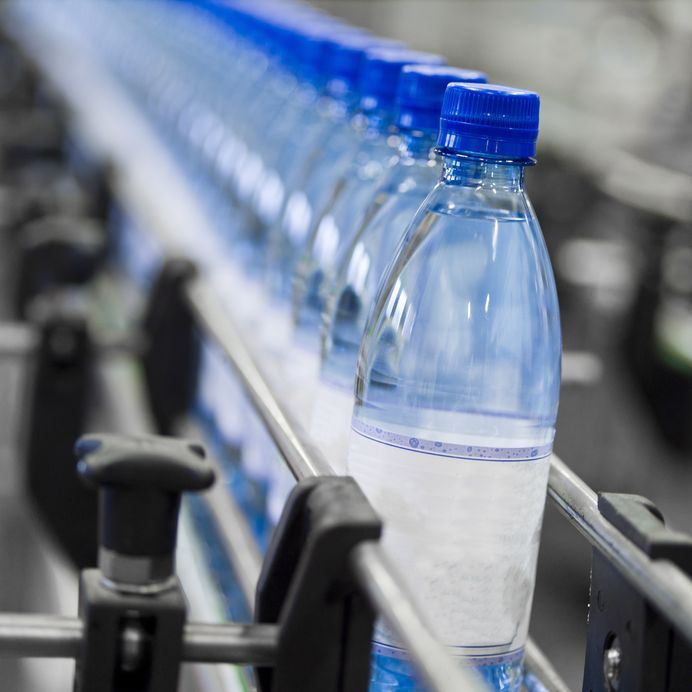 A new study reveals just how profoundly misled we are about Bisphenol A and its analogs: they are at least 100x more toxic than we previously imagined.

An alarming new study establishes that the commonly used chemical bisphenol A used in tens of thousands of consumer products, and its lesser known but increasingly prevalent analogs, bisphenol S and F, are several orders of magnitude more disruptive to the endocrine systems of the developing male human fetus than previous toxicological risk assessments were capable of determining.

The new study was published in the journal Fertility and Sterility and titled, “A new chapter in the bisphenol A story: bisphenol S and bisphenol F are not safe alternatives to this compound.”

As we have documented extensively in the past, the authors of the new study raise concerns that as awareness of bisphenol A’s clearly demonstrated toxicity grows and it loses favor within the marketplace, manufacturers are increasingly substituting it with chemically similar bisphenol compounds whose toxicities are less well characterized. As a result, consumers who conscientiously buy ostensibly ‘BPA-free’ products are being mislead into thinking they are bisphenol free and therefore safe.

The new study employed an innovative ‘organotypic culture’ system that took tissue samples from mouse, rat and human fetal testis, in order to create an experimental model that would accurately reproduce some of the dynamics observable within in vivo (living organism-based) systems that are not ascertainable within conventional in vitro (cell-based) models. They termed this experimental environment the fetal testis assay (FeTA) system.

“With the use of a culture system that we developed (fetal testis assay [FeTA]), we previously showed that 10 nmol/L BPA reduces basal testosterone secretion of human fetal testis explants and that the susceptibility to BPA is at least 100-fold lower in rat and mouse fetal testes.” [emphasis added]

In other word, the endocrine-disruptive effect of bisphenol A – particularly its ability to suppress the testosterone-mediated mascularization process during embryogenesis — may be at least 100 times more toxic than previously believed.

Conventional toxicological risk assessments of novel new chemicals like bisphenol A are invariably performed on rodents, with effects (lethal dose 50%/LD50) extrapolated to humans based merely on body weight differences. What these do not account for is the contrasting ontological differences between cells of different species. Nor do these acute lethal response studies (LD50) account for the non-linear response between dose and effect (i.e. monotonicity).

An accumulating body of scientific evidence has forced an acknowledgment today that the low-dose effects of chemicals on hormonal systems include the following counterintuitive response: a lower dose may have more profoundly disruptive effects on our hormonal system than higher doses.

This concept may be so counterintuitive, that it begs for deeper explanation. For instance, if chemical compound X at 1 milligram induces programmed cell death within an exposed cell, and .01 milligram of compound X induces a phenotypal change in the cell consistent with cancer, it will be the latter effect (the lower dose) that may be more detrimental in the long term, as cell death follows with stem-cell mediated replacement of the damaged differentiated cell; whereas chemically-induced carcinogenesis may result in the death of the entire organism).

“Using the FeTA system, we previously reported that basal testosterone secretion by human testes was not affected by 10,000 nmol/L DES, but it was reduced by concentrations as low as 10 nmol/L of BPA. Conversely, 10 nmol/L and 100 nmol/L BPA did not affect testosterone secretion by both mouse and rat testes, and 10,000 nmol/L BPA was needed to observe a significant reduction (58).”

The researchers also noted that during the development of the nascent male human in embryogenesis exposure to bisphenols in the 6.5th and 14th gestational weeks – the window known to be critical for what is known as the ”masculinization programming window’ – these chemicals are likely contributing to the alarming worldwide increase in male reproductive disorders, such as such as “hypospadias [abnormally placed urinary hole], cryptorchidism [the absence of one or both of the testicles], incomplete development or agenesis of prostate and seminal vesicles, and reduction of the anogenital distance (AGD) [ the distance from the anus to the genitalia] and penis length.”