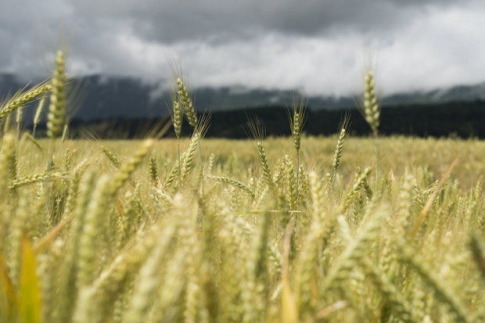 Agriculture Department officials said the modified wheat discovered in the Oregon field is the same strain as a genetically modified wheat that was designed to be herbicide-resistant and was tested by seed giant Monsanto a decade ago but never approved.

St. Louis-based Monsanto said that it is settling the case rather than pay for an extended legal battle.

The company will put roughly $2.1 million into a settlement fund to pay farmers in Oregon, Washington and Idaho who sold soft white wheat between May 30 and Nov. 30 of 2013.

Monsanto will also pay a total of $250,000 to wheat growers’ associations, including the National Wheat Foundation, the Washington Association of Wheat Growers, the Oregon Wheat Growers’ League and the Idaho Grain Producers Association.

Representatives for the growers’ groups could not be reached immediately for comment.

The USDA said in September that it believes the genetically modified wheat in Oregon was the result of an isolated incident and that there is no evidence of that wheat in commerce. The report said the government still doesn’t know how the modified seeds got into the fields.