Having apparently missed the note about Walmart spreading its Black Friday love across five days, these two ‘intrepid’ shoppers have decided that whatever it is that is inside this Beaumont, CA Best Buy is worth 22 nights of sleeping under the stars on a warm pavement… 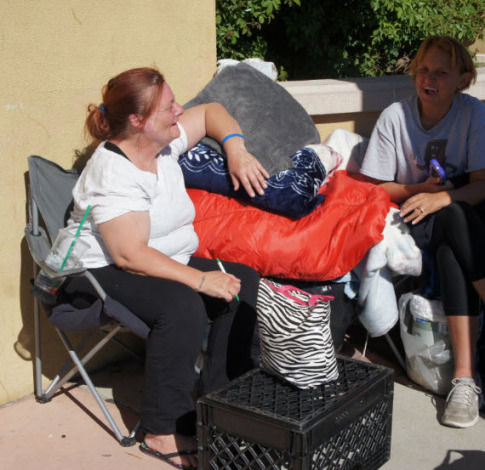 As The Banning-Beaumont Patch reports,

Vickey Torres of Cabazon and Juanita Salas of Beaumont arrived at Best Buy in Beaumont on Wednesday— 22 days before deals begin for the infamous shopping day on Thanksgiving night.

“We could have started later, but then we wouldn’t be sure to get first in line,” Torres told Patch on Friday, as she and Salas sat under the hot sun in front of the electronics store. “They only get a few items at the cheaper prices and it’s first come, first served.”

Torres and Salas said they’ve each camped out in front of Best Bay for “the last few years.” Each women says they take turns heading home to shower and eat during their stay.

The women said they are hoping to score a good deal on a TV this year.

As for people who might say that what they’re doing is bizarre?

“Some people say we’re crazy,” Torres said— but that doesn’t bother her one bit. 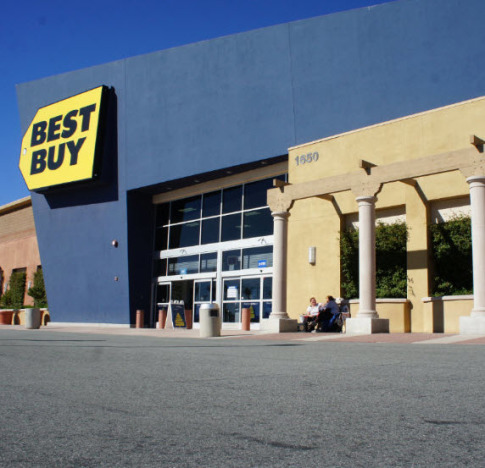 1 thought on “iPhones Are For Amateurs: With 22 Days To Go, The “Black Friday” Line Has Started”