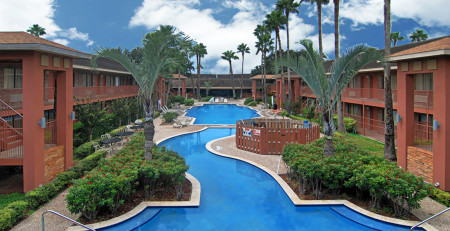 Perhaps the reason why the public’s attention has not only been picqued by this news, but has led to a broad wave of outrage, is that a cursory scan of the Hotel complex reveals accomodations which are inaccessible to millions of Americans, let alone “unaccompanied minor immigrants.”

BCFS has a prepared reason why it needs the funding:

BCFS runs a temporary detention center for young illegal immigrants at Lackland Air Force Base in San Antonio. BCFS began as an orphanage for Hispanic children in San Antonio in 1944

Perhaps it is true that the BCFS was overdue an expansion, but that does not explain the need for tens of millions for its purported relocation into what is effectively a resort that has tennis courts, swimming pools, and saunas? Because a quick glimpse at the website of the Palm Aire Hotel indeed reveals accomodation conditions that many Americans – the kind that actually pay taxes – would be delighted to spend the rest of their lives in: 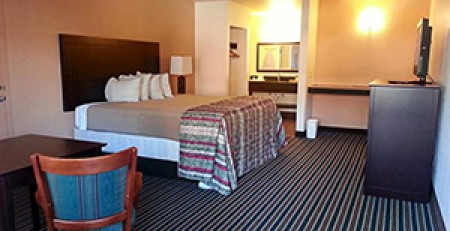 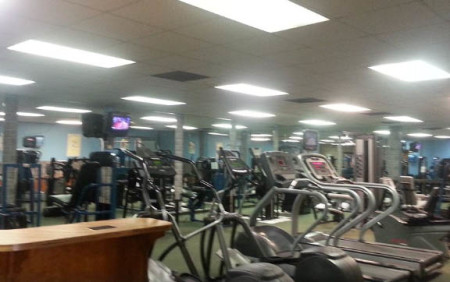 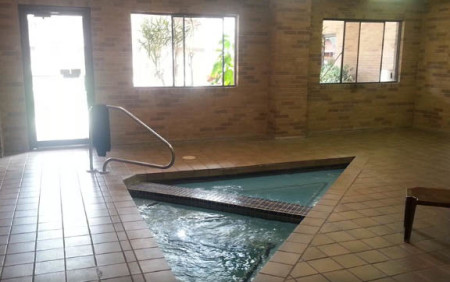 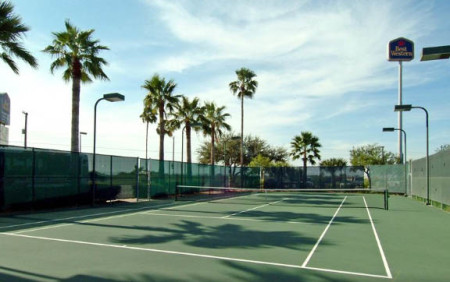 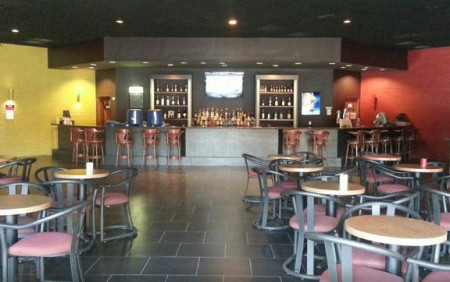 Dinnin is the foremost expert in the nation on medical needs sheltering and integrating people  with disabilities into emergency planning. Mr. Dinnin serves as the President and CEO of BCFS; under his leadership BCFS has provided services to those affected by crisis and disaster around the world with an array of mental health, medical and human service programs.

Mr. Dinnin served as the project executive for the FEMA guidance for Functional Needs Support Services in General Populations shelters, published in 2010. Additionally, he has been credited with developing the most comprehensive training manual for sheltering persons with medical needs known to be in existence and for establishing and maintaining the largest medical shelter capacity of any state in the US as well as developing the Texas Medical Shelter Task Force.  He served as the commander of the Health and Medical Branch of Texas Task Force Ike following the devastating hurricane in 2008, and served as commander for the final Galveston shelter operation for those impacted by Hurricane Ike. Recently, Mr. Dinnin led an incident management team response to Haiti following the 2010 earthquake where he implemented the Incident Command System in one of the largest Haitian hospitals.

Additionally, Mr. Dinnin has held numerous appointments with the U.S. Department of Health and Human Services including a secretarial appointment to the National Advisory Committee on Terrorism following the September 11, 2001 attacks. He was selected by the Texas Division of Emergency Management to serve as Incident Commander of the West Texas Unified Command when more than 1,000 responders engaged in the FLDS incident in San Angelo, Texas.

In other words, a career government worker, who has extensive experience with the “proper” allocation of emergency funding. Or perhaps not.

The Gateway Pundit has more on this curious development:

The plan is to have the hotel ready for illegal alien children ages 12 to 17 by October 1st of this year, a mere two-and-half months from now. It is expected the average stay will be about fifteen days.

Attracted to the space for outdoor recreation at the Palm Aire Hotel and Suites, BCFS spoke of building a soccer field at the hotel and adding a perimeter fence.

BCFS plans to employ 650 people at the Palm Aire Hotel and Suites, which would mean slightly over one worker per illegal alien child. According to the BCSF Website, the charity’s jobs pay from $10 to $45 per hour.

KRGV-TV quoted a BCFS spokeswoman about the purpose of buying the Palm Aire Hotel and Suites: “It’s going to be an intake facility, which serves as a lot like a hospital emergency room,” Krista Piferrer, BCFS VP External Affairs said. We’ve all seen the photos and the videos of children in crowded Border Patrol facilities. What this site is going to allow to happen is quickly move those children out of Border Patrol cells and triage them,” Piferrer said.”

BCFS plans for the facility to be “completely self-contained” with Piferrer telling KRGV-TV, ‘medical staff will be on hand so children with diseases or injuries will not be transferred to local hospitals.’

According to a Hidalgo County commissioner, the BCFS contract for the Palm Aire Hotel and Suites is an annual one worth $50 million per year. It is not part of the $3.7 billion emergency funding for the illegal alien invasion requested by the Obama administration as the bill hasn’t yet passed but it is a good indication of where the money will go.

Sadly, it is. Because when there is no strings attached money sloshing around the system, and when there is a sudden crisis that should certainly not be put to waste, what is assured is that the vast bulk of the funds will be almost certainly misappropriated, potentially making gentlemen like Dinnin exorbitantly rich (perhaps as reward for his years of service at DHHS), and at worst it will be misallocted with zero regard for the consequences: after all it is taxpayers who are paying for it.

And the last point is perhaps critical: because as noted above, the most disturbing revelation in this story is how painfully – for many – inequitable US public policy is and will be in the coming months and years as America’s immigrant problem is addressed. Because while one may argue that children, illegal immigrants or otherwise deserve amenities, one can also understand why, rightfully, many honest, taxpaying Americans ask: “why don’t we get comparable treatment by the government, at least we pay our taxes.”

That, and also the fundamental question nobody has addressed: if immigrants know they can expect such white glove treatment, will it make them more or less likely to cross the border? 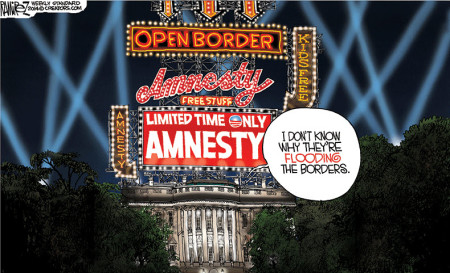 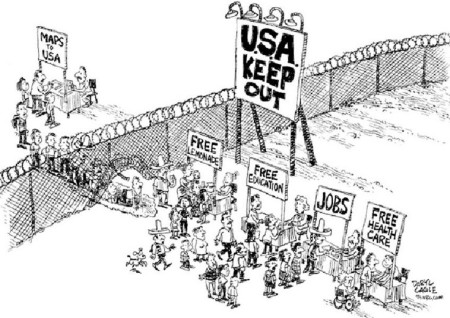