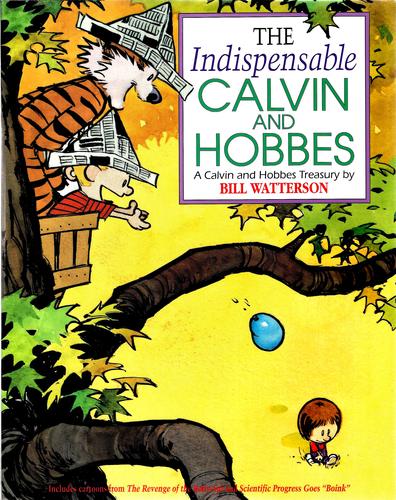 If indispensable means invasive than there is no country that has invaded more states in the world, that has violated human rights and international law more than has the US, foreign policy expert Richard Becker told RT.

On May 27 President Obama made a speech, in which he called America ‘exceptional’ and described it as a helping hand to any nation in need. He also announced that 9,800 US troops will be left in Afghanistan through much of next year and backed away from ending America’s longest war until at least his final year in office.

RT: During his West Point speech, Barack Obama focused on his foreign policy achievements, including Iraq and Afghanistan withdrawals. Do you think this may have been premature, considering that these countries are still in crisis?

Richard Becker: Yes, of course. This was a speech that might be described as “visions of empire”. You have President Obama again saying that the US is the indispensable nation. I do not know what that makes the other 195 countries in the world; I guess they are all dispensable. The only way you can reconcile that is if you consider the word indispensable as synonymous with invasive because there is no country that has invaded more countries in the world that has violated human rights and international law more than has the US. Contrary to all of the nice sounding words that came out of President Obama’s mouth on that day, it was a point.

RT: Obama labeled Russia, Iran and China as countries that neglect international law. Isn’t this similar to Bush’s labeling of certain nations as an “Axis of Evil”?

RB: Definitely. There is a constant effort by the US leaders to propagandize the people of the US, and to present them with those who we are supposed to fear, who we are supposed to continue considering as enemies, those who supposedly justify enormous military budgets which continue to be the equivalent, if we take all different departments of National Security to account, as big as all other military budgets of all other countries on the Earth combined. And you have to keep propagandizing the people, trying to tell them that there is some deadly danger out there. I heard a statistics saying that people in the US are 35 thousand times more likely to die of the heart attack than to die from terrorist attack.

RT: Days before the presidential election starts in Syria, Obama pledged more support to the country’s opposition. What kind of support could this will be, and how could it affect the ongoing civil war?

RB: We can say we know for a fact that the US has been training the so-called rebels whom they support in Syria and using more advanced anti-tank weapons and a great deal more than that. What it is going to do. The impact of this will be to drag out and intensify the terrible suffering that the Syrian people have undergone. At the same time with all this talk about terrorism there are the US invasions, the US occupations, the US interventions in Iraq and in Afghanistan, in Syria and in Somalia, in Yemen and more that have greatly broaden the field for organizations like Al-Qaeda and its off-shoots.

RT: Commenting on the American drone program, President Obama said the US should not create more enemies than it takes out. Is this a realistic aim, considering the civilian deaths that inevitably result from drone strikes?

RB: Again propaganda, just pure propaganda. Just imagine what it is like for people in Somalia, in Pakistan, in Yemen, where you have all these drones flying all the time, you can hear them buzzing – they have to live under the fear that at any moment the Hellfire missiles can be fired and you, your family, your friends will be torn into pieces. Is that going to create enemies? I think, posing this question answers it.

2 thoughts on “Obama Says The US Is Indispensable”