A week ago, we wrote that “Turkey Set To Block YouTube Momentarily, After Google Refuses To Yank Clips Exposing Prime Minister.” As of minutes ago this too prediction appears to have come true based on reports from inside the country that Google’s popular video service is now also blocked. 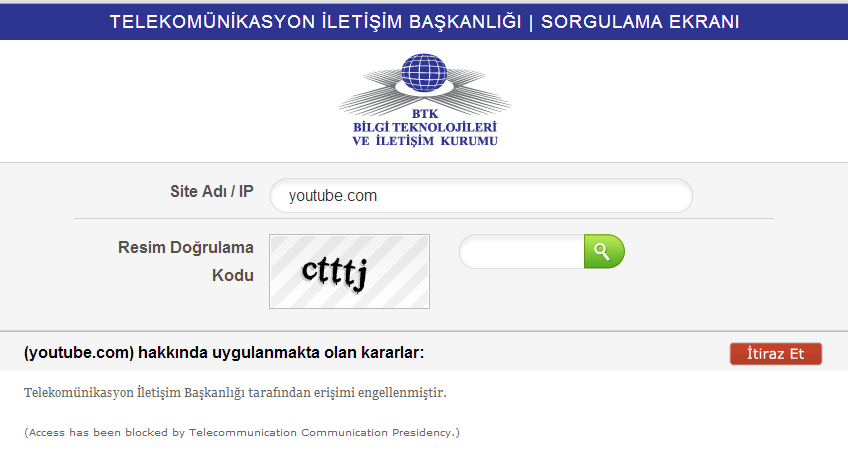 A dark day in #Turkey: – Audio leak indicating AKP efforts for war in #Syria – YouTube is blocked. – Kadir İnan was shot in #Van by police.

And this second confirmation: