So have those chemical weapons been fired by our Al-Nusra (=Al-Qaeda) terrorist rebel allies that we’ve been busy arming?

(More info on Syria down below.)

The head of the UN weapons inspectors said that the American case for Syrian government firing chemical weapons was weak, because the rockets can only go 2 miles … but government-held territory is much further away.

A team of security and arms experts, meeting this week in Washington to discuss the matter, has concluded that the range of the rocket that delivered sarin in the largest attack that night was too short for the device to have been fired from the Syrian government positions where the Obama administration insists they originated.

The authors of a report released Wednesday said that their study of the rocket’s design, its likely payload and its possible trajectories show that it would have been impossible for the rocket to have been fired from inside areas controlled by the government of Syrian President Bashar Assad. 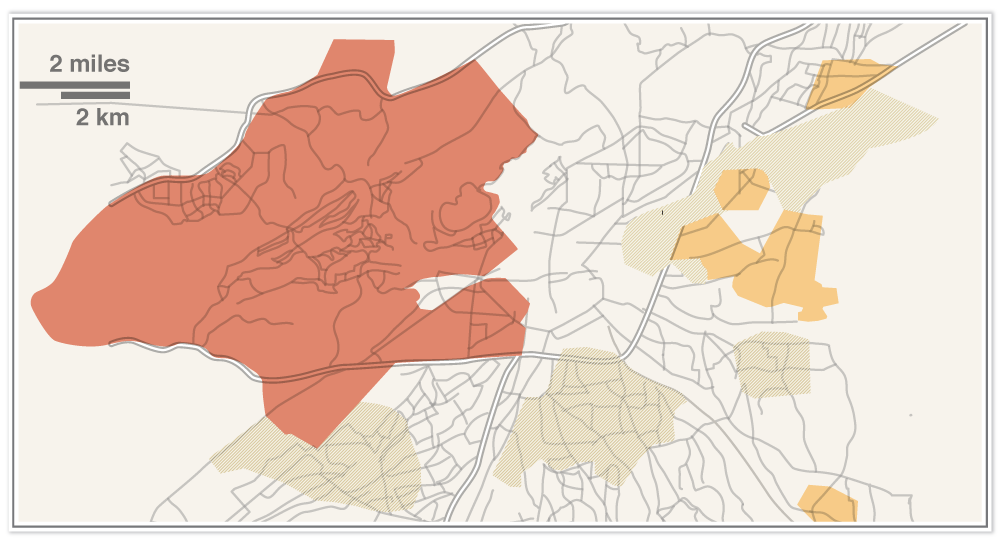 In the report, titled “Possible Implications of Faulty U.S. Technical Intelligence,” Richard Lloyd, a former United Nations weapons inspector, and Theodore Postol, a professor of science, technology and national security policy at the Massachusetts Institute of Technology, argue that the question about the rocket’s range indicates a major weakness in the case for military action initially pressed by Obama administration officials.

To emphasize their point, the authors used a map produced by the White House that showed which areas were under government and rebel control on Aug. 21 and where the chemical weapons attack occurred. Drawing circles around Zamalka to show the range from which the rocket could have come, the authors conclude that all of the likely launching points were in rebel-held areas or areas that were in dispute. The area securely in government hands was miles from the possible launch zones.

In an interview, Postol said that a basic analysis of the weapon – some also have described as a looking like a push pop, a fat cylinder filled with sarin atop a thin stick that holds the engine – would have shown that it wasn’t capable of flying the 6 miles from the center of the Syrian government-controlled part of Damascus to the point of impact in the suburbs, or even the 3.6 miles from the edges of government-controlled ground.

He questioned whether U.S. intelligence officials had actually analyzed the improbability of a rocket with such a non-aerodynamic design traveling so far before Secretary of State John Kerry declared on Sept. 3 that “we are certain that none of the opposition has the weapons or capacity to effect a strike of this scale – particularly from the heart of regime territory.”

“I honestly have no idea what happened,” Postol said. “My view when I started this process was that it couldn’t be anything but the Syrian government behind the attack. But now I’m not sure of anything. The administration narrative was not even close to reality. Our intelligence cannot possibly be correct.”

Lloyd, who has spent the past half-year studying the weapons and capabilities in the Syrian conflict, disputed the assumption that the rebels are less capable of making rockets than the Syrian military.

“The Syrian rebels most definitely have the ability to make these weapons,” he said. “I think they might have more ability than the Syrian government.” [He’s right.]

The report also raised questions whether the Obama administration misused intelligence information in a way similar to the administration of President George W. Bush in the run-up to the 2003 invasion of Iraq.  [Correct, indeed.] Then, U.S. officials insisted that Iraqi dictator Saddam Hussein had an active program to develop weapons of mass destruction. Subsequent inspections turned up no such program or weapons.

“What, exactly, are we spending all this money on intelligence for?” Postol asked. 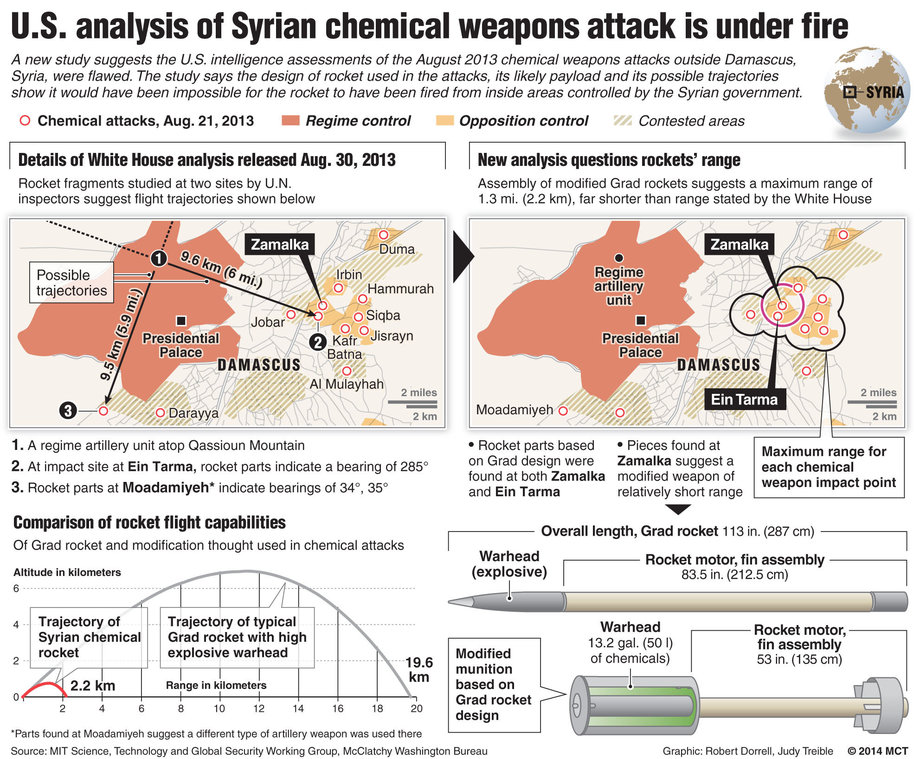 Even the New York Times – one of the main advocates for the claims that the rockets came from a Syrian government base – has quietly dropped the claim.

But the U.S. is still taking the position that the only acceptable outcome for the coming Syria negotiations is for Assad to be replaced by the US-backed transitional government.

As with Iraq, the “facts” are being fixed around the policy.

– Al-Qaeda decapitate the WRONG man: Terrorists chop off victim’s head and parade it on a stick … then beg for ‘forgiveness’ after finding out they killed a Syria rebel by mistake

– Is This The Most Sickening Image Of The War In Syria So Far? Snipers ‘Target Unborn Children In Chilling Competition To Win Cigarettes

– Syria’s ‘Rebels’ Threaten UN – Will Use US Weapons 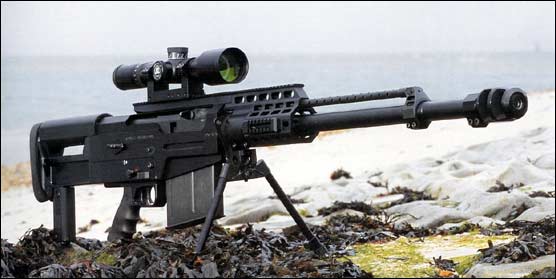