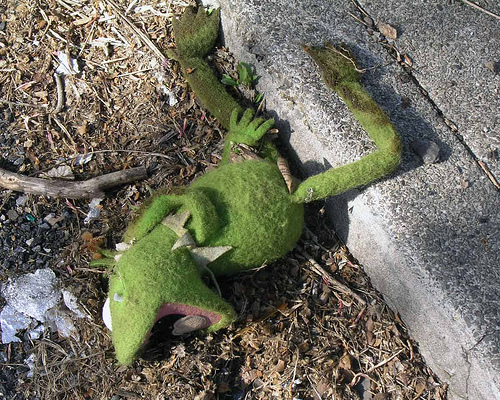 On December 2, in its fourth Top Trade recommendation of the year, Goldman urged its clients to go “Long China Stocks, Short Copper.” This is how we decribed the trade: “Goldman is selling China equities (via the HSCWI Index), while buying copper (via Dec 2014 futs), or at least advising its flow clients to do the opposite while admitting that “for the long China equity/short commodity pair trade to “work” best, these two assets, which are usually positively correlated, will have to move in opposite directions.” For that and many other reasons why betting on a divergence of two very closely correlating assets will lead to suffering, read on. Finally – do as Goldman says, or as it does? That is the eternal question, one whose answer is a tad more problematic since the author in this case is not Tom Stolper but Noah Weisberger.” One week into the new year we have the answer.

Yesterday, less than one week into the new year, Goldman closed this “Top Trade for 2014” following a loss of 13.5%. Actually, correction: 13.5% loss to “clients” means a 13.5% profit to Goldman, and all those who followed our advice to trade alongside Goldman, not as a counterparty.

So, as always, losers: Goldman clients. Winners: Goldman’s “flow” desk which took the opposite side of the trades, very much as we expected.