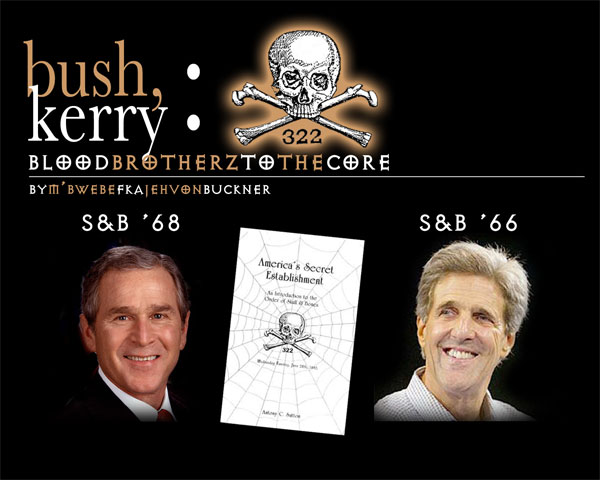 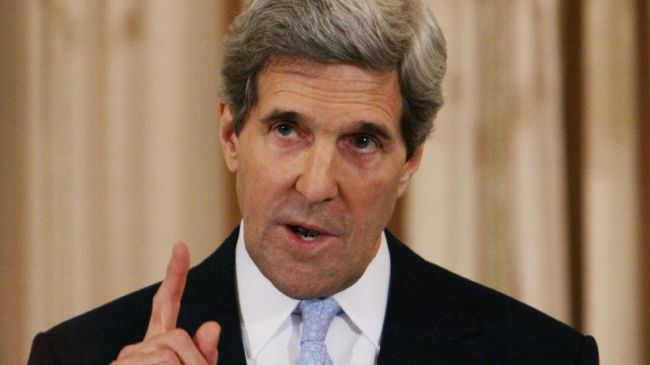 US Secretary of State John Kerry

“In May, this year, Turkish police arrested “Syrian rebels” caught in the act of carrying weaponized Sarin gas to Syria. However, the source of the Sarin was never revealed, those arrested disappeared and nothing was mentioned again.”

Today we heard American Secretary of State John Kerry give his compelling case for war on Syria. His story was compelling, perhaps even theatrical. It also rang of fiction.

It was a convenient narrative about the Assad government, which is popular among the Syrian people, a government clearly winning against a brutal and unpopular foreign-dominated insurgency.

Real intelligence is a mosaic, each source graded as to historical reliability and import. When enough pieces don’t come together or an unwanted outcome results, intelligence “fusion centers” cut out “bad facts” and amplify or invent “good ones.”

Kerry’s intelligence on Syria’s alleged use of chemical weapons goes further, down the slippery slope of a detailed narrative, a “cooked” story, perfectly timed, containing the right anecdotal details, a classic “deception and cover” tale right out of the Mossad book of deception.

I can’t imagine how Kerry could keep a straight face; perhaps it is embalmed with Botox.

In May, this year, Turkish police arrested “Syrian rebels” caught in the act of carrying weaponized Sarin gas to Syria.

They were arrested as reported on all world news sources. However, the source of the Sarin was never revealed, those arrested disappeared and nothing was mentioned again.

However, during this time frame, UN inspectors investigated five episodes of chemical weapon use and were able to conclude that “rebel forces” were responsible.

Secretary Kerry has erased this event from his memory, erased it from his “mosaic.”

“If it doesn’t fit, use a bigger hammer.”

In order to sound credible, Kerry quoted exact numbers of adults and children killed. Exact numbers always sound best, or so 99.372514% of experts I have questioned tell me.

Kerry described “textbook” symptoms of Sarin gas exposure, but all of the photos supplied failed to demonstrate any of the symptoms.

Sarin victims are invariably found in pools of vomit, their bladders and bowels emptied, befouling their clothing.

By the time bodies are moved for careful photographic exploitation, lividity sets in, leaving the skin pearly white or deeply bruised, even blackened, on areas where blood settles.

As Kerry noted, death by Sarin gas is a horror, but the only photos clearly reflecting “death by Sarin” are from May 2013 and tied to Sarin gas used by rebel forces.

It may be crass of me to mention this, but without the current threat of war on Syria, the current wave of good feeling about Iran’s new moderate government would have crashed fuel prices at the worst time, right before the Labor Day holidays.

This is when oil companies rake in billions through rigging prices at consumer level and, in concert with their friends in “high places,” keep the Middle East in conflict to push up crude oil futures as well.

Running out of enemies

Kerry’s big problem, Obama’s as well, is that they are running out of enemies at a time when America’s influence around the world is crashing.

With Iran gone as a phony threat, the baseless allegations over Iran’s peaceful nuclear program increasingly harder to sell, inventing a rationale for dropping a few cruise missiles into Syria is obvious.

If there is no foreign threat, one has to be created or the American people might just wake up.

The deepest concern for the Obama administration has nothing to do with Syria. Obama has been briefed by his security team on a much larger threat, one that will push America into isolation and third world status before the end of the decade.

Russia and China, now working closely in concert, are in ascendance around the world.

China virtually controls all of Asia and Africa. American attempts to push Japan to rearmament are too little and way too late. China is also making inroads into Central and Latin America, America’s “back yard.”

As for Russia, the collapse of the European Union signals the renewal of Russian influence across Europe.

Russia is strengthening relations with Iran, has made inroads with Iraq, has, thus far at least, been a stalwart ally of Syria and has issued strong rebukes toIsrael.

Increasingly, Europe looks to Putin as a responsible voice as the EU crumbles in financial ruin.

Obama and Kerry see an attack on Syria, one staged before Russia is strong enough to offset declining US influence in the Middle East, as a way of discrediting Putin and making him appear to be a “paper tiger.”

Perhaps a dangerous risk here is empowering the “Axis of Irrelevance,” Israel, Turkey and Saudi Arabia, “neither dog nor tail,” three nations of ambition and greed with no vision or purpose.