What Really Happened in Benghazi? 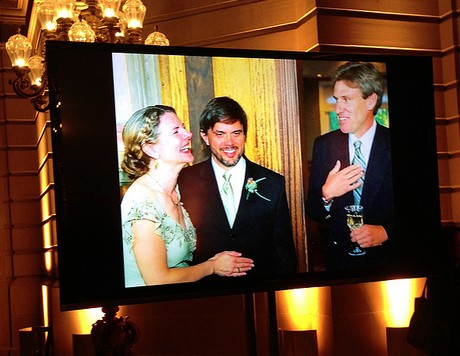 Americans (at least the ones who know where Libya is) are understandably confused and angry about the September 11, 2012 terrorist attack that killed US ambassador Chris Stevens in Benghazi.

If they are looking to the current congressional hearings to clarify what really happened, they will be greatly disappointed.

Despite accusations by Republican leaders that Obama committed has treason and is trying to cover it up, they have no more interest than Democrats in bringing out the truth. No one wants the dirty little secret coming out that Stevens was involved in a covert CIA operation to funnel Libyan weapons and jihadists to Syria to fight the Assad regime.

The funding, arming and training of Al Qaeda terrorists for geopolitical ends is a well-established pillar of US foreign policy. (National Counterterrorism Center Report on Terrorism 2011). This isn’t a partisan issue, as CIA support for jihad has received equal levels of support from both Obama and his predecessor George W Bush.

The Road to Damascus Starts in Benghazi The May 9th Washington’s Blog provides a comprehensive summary of the factual details about September 2012 that have come out over the past eight months. Numerous official and mainstream sources confirm that Benghazi is a long time stronghold of Al Qaeda terrorists, who transferred their focus to Syria and the Assad regime after Gaddafi was overthrown. For example (specific sources shown in parentheses):

Was Stevens Running the Operation? Mounting evidence suggests Stevens was assigned to run the covert CIA operation to funnel Libyan arms and jihadists to Syria via Turkey:

Why Was Stevens Murdered?

I have yet to see a plausible explanation anywhere for the terrorist attack on the Special Mission Compound or Stevens’ murder. Perhaps a genuine congressional investigation – in place of the soap operate we saw last week – could come up with some genuine leads. However so long as Congress refuses to examine the covert operation angle, they are unlikely to add much to what we already know.

I agree with Boykin that the Obama administration and Congress need to come clean, without necessarily revealing details, that Stevens was involved in a covert operation. The main problem (besides being illegal and morally bankrupt and undermining US standing internationally) with the existing US policy of covertly funding and arming jihadists is that it isn’t secret any more. This continuing duplicity on the part of the Obama administration and Congress only further undermines Americans’ confidence in government, as well as the major respect the United States used to enjoy abroad.