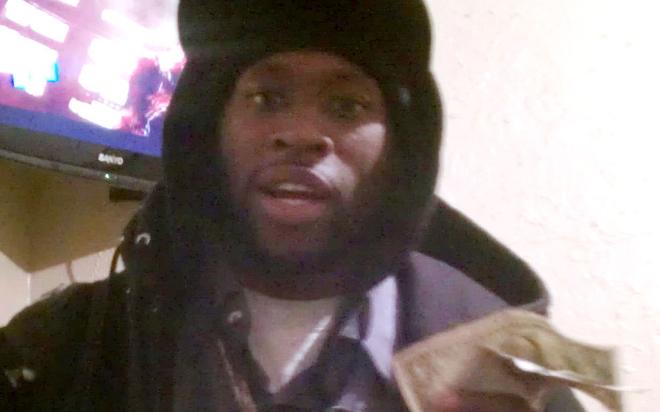 Here at Natural News, we’ve already reported on the FBI’s history of terror plots and how that agency routinely ensnares low-IQ people to carry out “terror attacks” that are stopped at the last minute by the FBI itself.

The mainstream media fails to look into any of this, but the Milwaukee Sentinel Journal is engaged in the rare art of actual journalism on this particular issue, filing multiple stories that expose the outrageous incompetence and criminality of the ATF.

Here are just a few of the stories they’ve posted so far:

BACKFIRE: The JS investigation into the ATF

How the ATF lost a full-auto machine gun in Milwaukee

This is how government works: Targeting innocent citizens for “enforcement” authority

What’s so disturbing about all this is that instead of chasing actual gun criminals such as U.S. Attorney General Eric Holder — the mastermind behind Operation Fast and Furious that put guns into the hands of Mexican drug dealers — the ATF is running around spending taxpayer money entrapping retarded people who have no idea what they’re even doing.

It’s no different from the ATF tricking little children with candy. To engage in a conspiracy to entrap a retarded black man while spending untold sums of taxpayer money to accomplish it is nothing short of preposterous… and possibly even criminal.

Why aren’t these ATF agents being arrested and locked up? Aren’t they the ones who set up the storefront and tricked Wright into handling guns and drugs in the first place? Why is it acceptable for agents of the federal government to violate the law in their push to ensnare innocent victims and claim another prosecutorial “victory” for their personal careers? “I put 25 criminals behind bars!” they might brag. Yeah, except that 22 of them were retarded victims you set up in the first place.

Is this what America has come to now? Federal agents entrapping brain damaged individuals and charging them with felony gun crimes? Is this the new face of “gun control” in America? Will the prisons now be filled with victims of brain damage who are tricked and cajoled by the government into unwittingly committing felony crimes?

All this is clearly a sign of a police state spiraling out of control.

If you really want to learn the hard-core truth about the total criminality of federal agents, buy the DVD called A Noble Lie.

The real truth about the ATF is that this agency is a rogue group of heavily-armed men who are so bored out of their minds that they actually have to stage most of their key conflicts in order to justify their continued existence. They staged the assault on the Waco community in Texas, and they also played a key role in the Oklahoma City bombing — an event that was entirely staged by the government itself.

Timothy McVeigh was the Chauncey Wright of Oklahoma City – just another patsy positioned to take the fall for a plot engineered by government agents.

There is not a single mass murder event in recent American history — not Aurora, not Sandy Hook, not Waco, not Oklahoma City and not even 9/11 — that wasn’t in some way plotted, carried out or covered up by agents of the U.S. government.