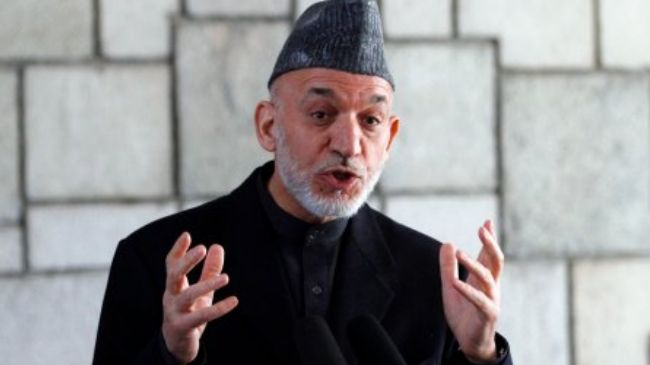 Last month, Afghan media reported that Washington was in contact with the Taliban in Qatar to persuade the militant group to sit at the negotiating table with the Afghan government.

Afghan government officials have not held direct talks with the militants since they were toppled in 2001.

The Taliban have repeatedly refused to negotiate directly with the Western-backed government of President Karzai, demanding the negotiations to be held between the militants and the United States.